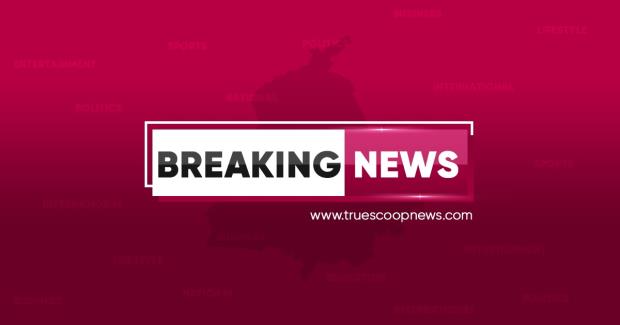 Zohaib Manna has been identified as the suspected terrorist and was arrested on Wednesday.

According to NIA sources, the sleuths were in search of the accused since 2020. The accused has been in touch with terrorist organizations such as the ISIS and the ISIL.

Zohaib Manna was allegedly involved in brainwashing gullible youths and recruited them to terrorist organizations especially to the ISIS. He had created a group called 'Quoran Circle' and provoked youth to pick up arms.

The accused showed violent photos and vidoes of Syria to innocent youth to poison their minds. He sent several youth to Syria through Turkey from India.

The NIA had arrested rice merchant Irfan Nasir in Bengaluru, Ahammad Abdul Khader, a bank employee from Tamil Nadu, and a doctor Mohammad Toukeer Mehboob on charges of raising funds for ISIS in India.

All accused persons belong to this terror group and have been on the NIA radar since then. Investigations showed that the accused were funded to carry out anti-national activities in India.

The accused were in touch with Syrian ISIS terrorists, lured youth, students and professionals from Bengaluru towards terrorism in the pretext of religious discourses. The accused have sent as many as seven batches of youth from India to Syria.

The accused camped in the outskirts of the city and acted as per the instructions from Saudi Arabia. The group planned creating a strong ISIS terrorist organization in India, NIA probe has revealed.