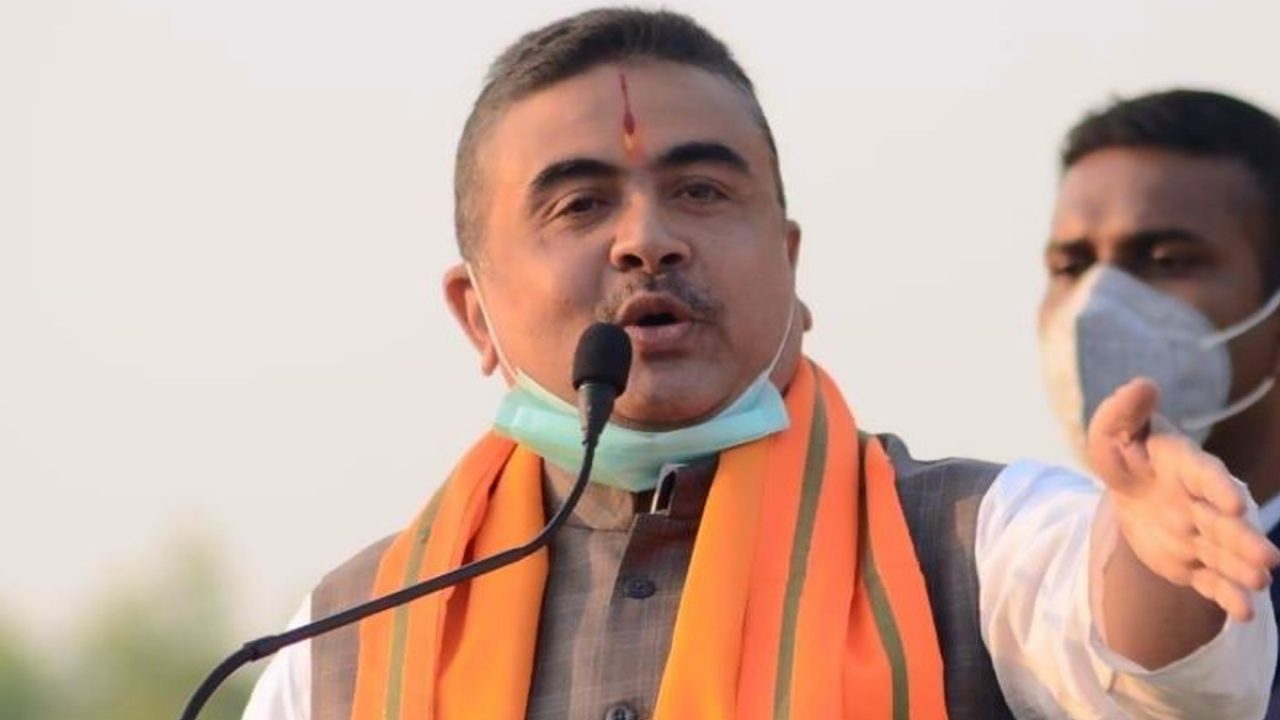 BJP candidate Suvnedhu Adhikari was attacked in Haldia, West Bengal following the results of the Assembly election 2021. Adhikari was contesting for the Nandigram constituency against Mamata Banerjee.

Allegedly angry with the results, TMC supporters attack Adhikari’s vehicle and pelted stones at it. The TMC workers were also seen heckling and shouting slogans against the BJP and Suvendhu Adhikari.

Suvendu Adhikari has slammed the Trinamool Congress for the attack and said that the party is trying to create an environment of terror in Bengal. His tweet read, “Despicable attempt to create an atmosphere of vengeance and violence in West Bengal! This evening in Haldia goons from the TMC targeted my car and attempted to attack my vehicle. If public representatives face such attacks, imagine the fate and plight of the Common Man!”

After a head-to-head fight in the polls, Suvendu Adhikari has managed to win in the Nandigram Constituency defeating Mamata Banerjee. He took to Twitter and thanked supporters, promising to work for the development of Nandigram.

Meanwhile, TMC has written to the Chief Electoral Officer of West Bengal demanding the recounting of the votes in the Nandigram constituency.  Mamata Banerjee has claimed that she has information on manipulations done in Nandigram election results. She said, “ I accept the Nandigram verdict. But I will move to the Court because I have information that after the declaration of result there were some manipulations done and I will reveal those. BJP has lost the elections.”

After her defeat in the Nandigram constituency, Mamata said, “Don’t worry about Nandigram, I struggled for Nandigram because I fought a movement. Nandigram people give whatever verdict they want, I accept that.” However, Mamata Banerjee’s TMC has won in the state with an overwhelming majority.