Same-sex couples will have that right to adopt children. 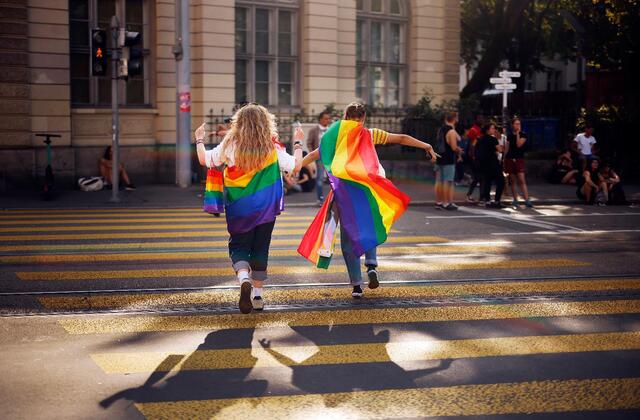 Switzerland has legalised same-sex marriages, which was backed by an almost two-thirds majority in a referendum.

Around 64.1% of Swiss voters supported the regulation, making it one of the last countries in Western Europe to legalise marriage for same-sex couples.

People in Switzerland voted for the nationwide referendum on Sunday.
The campaigners have applauded the historic day for upholding the rights of the LGBT community. “It is a historic day for Switzerland, a historic day when it comes to equality for same-sex couples, and it is also an important day for the whole LGBT community,” Jan Muller of the “yes” campaign committee stated.
Opposing the idea to legalise same-sex marriage, Church groups and conservative political parties claimed such laws would weaken the traditional family system.
Same-sex couples could register partnerships since 2007 in Switzerland, yet their certain rights were restricted.

The law enables same-sex couples to adopt unrelated children, while married lesbian couples would be able to have children through sperm donation.

With this Switzerland becomes the 30th country in the world to approve same-sex marriage, the last Western European country to do so.
In 2001, the Netherlands was the first to legalise same-sex marriage.
“We are very happy and relieved,” Antonia Hauswirth of the national committee said, adding “Marriage for All”.
Supporters celebrated the historic judgement in Switzerland’s capital Bern.
Justice minister Karin Keller-Sutter said the first same-sex marriages were to happen in July 2021.
“Whoever loves each other and wants to get married will be able to do so, regardless of whether it is two men, two women, or a man and a woman,” she said.
She further added, “The state does not have to tell citizens how they should lead their lives.”
However, a politician with the right-wing Swiss People's Party, Monika Rueegger, gravely disappointed at the results, said: “No to Marriage for All”.
“This was not about love and feelings, it was about children’s welfare. Children and fathers are the losers here,” she told news agency Reuters.
“Milestone for equality” - commented Amnesty International as it welcomed the move.
Advocates for any campaign could collect a 50,000 signature required to issue to a referendum under Switzerland’s system of direct democracy after the Swiss parliament authorized a bill in December last year permitting same-sex couples to enter into wedlock.
Opponents claim the law would make it easier for foreigners who are married to Swiss people to acquire citizenship
In majority, all 26 cantons of the country constituting over 8 million people voted in favour of the law, even the most conservative ones.

With 74% the support was strongest in Basel City.

“The Swiss have dropped a massive ‘yes’ into the ballot box,” said Olga Baranova, a spokeswoman for the “yes” committee.
Switzerland to approve a law goes for a nationwide ballot, therefore, this process can interfere with bringing major changes to social legislation. Thus, it took 20 years for the nation to agree with legalising same-sex marriage in comparison to the other Western European countries.
The new law has Swiss governments and all key political parties backing it, except the People's Party. 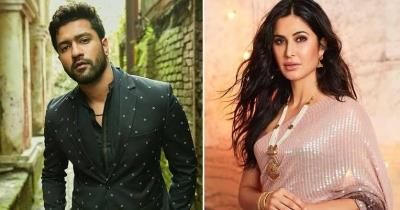