Bagga is currently being transported to Delhi by the Delhi Police. Bagga was apprehended in Delhi by Punjab Police. 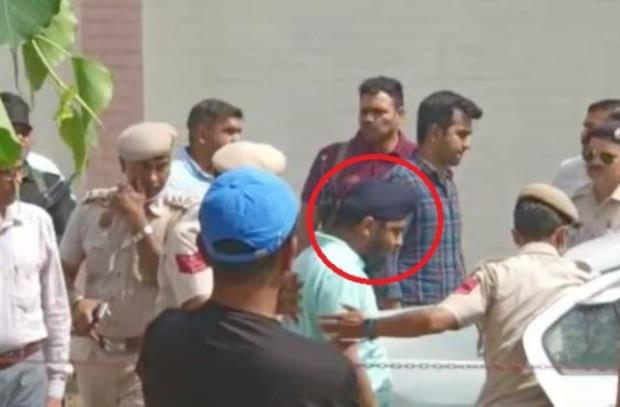