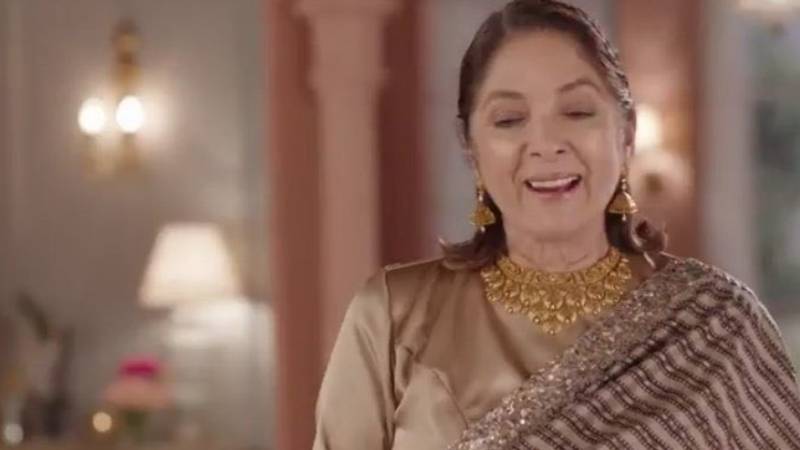 Tanishq is going through a tough time, it's message to allegedly spread positivity through their advertisements often irks controversy. The famous jewelry brand is yet again facing the wrath of the people on social media after it dropped its advertisement for Diwali. The advertisement includes numerous Bollywood actresses like Alaya F, Sayani Gupta, and Neena Gupta.

Recently,  Tanishq officially removed their advertisement video from all their platforms after it sparked the debate of 'Love Jihad'.

This Is Tanishq New Ad:

See How Netizens Are Reacting:

Also Read: Travellers from Denmark prohibited to enter in Britain, know why

A user wrote, "Why should anyone advice Hindus how to celebrate Our Festivals? Companies must focus on selling their products, not lecture us to refrain from bursting Crackers. We will light lamps, distribute sweets and burst green crackers. Please join us. You will understand Ekatvam."

Another user wrote, "Why only targetting hindu community???!! Why not other community??!! Is they afraid of them???!! Why don't fear on hindu??? Need to alert & protest legally!!!." "Can you say No goat killing to this Bakrid, Eid, or No firecrackers on New year or Christmas?? Ofcourse not, why advising only Hindus what they should do on their festivals?? I'll buy even more firecrackers at this diwali, I promise," added another user.