Operation to rescue child from borewell in Telangana fails

Sai Vardhan, the boy, slipped into a 120-feet deep borewell around 5 p.m. on Wednesday 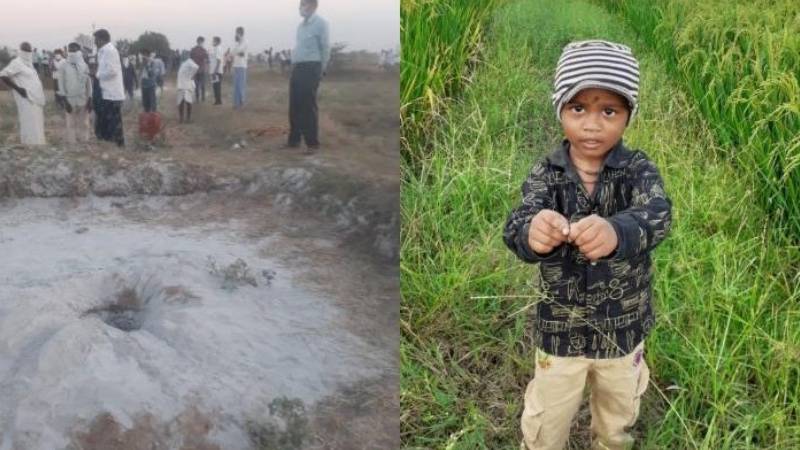 The efforts to rescue a three-year-old boy who fell into a borewell in Telangana's Medak district on Wednesday evening proved futile as he was found dead early on Thursday.
The personnel from National Disaster Response Force (NDRF) pulled out the boy from 17 feet depth around 6 a.m. but he was not breathing. Doctors said he died of asphyxiation.
The failure of a nearly 12-hour-long rescue operation plunged the family into gloom and disappointed rescue workers and officials from various departments who struggled throughout the night.
Sai Vardhan, the boy, slipped into a 120-feet deep borewell around 5 p.m. on Wednesday. The incident occurred in the agriculture field of his grandfather Bhikshapathi in Podchanpalli village of Papannapet mandal in Medak district.
Sai Goverdhan and Naveena were inconsolable after rescue workers pulled out the body of their son.
Bhikshapathi had got three borewells drilled in two days. Two of them were drilled on Wednesday. As all the three failed to yield water, he was disappointed. The borewells were left uncovered.
His son Goverdhan, a photographer, along with his wife and three children had also come to see the field on Wednesday. After making the payment to the borewell digging machine operator, the family was returning home.
Sai Vardhan, who was walking holding the finger of his grandfather, curiously peeped into a borewell and accidentally slipped into it.
District Collector Dharma Reddy said everybody involved in the operations tried his best to rescue the child but unfortunately they could not bring him out alive.
Also Read: Pulwama: Indian Army foils 2019-Like Bombing, recovers 20 kg IED in Car, Driver Escapes
Besides the collector, local MLA Padma Devender Reddy, Superintendent of Police Chandana Deepti and other officials supervised the rescue operation.
The rescue work was launched immediately after the incident with the rescue workers lowering an oxygen pipe into the borewell to help the child breathe.
With the assessment that the boy could be stuck at the depth of 25 feet, the rescue workers started digging a pit parallel to the borewell but by the time they reached the boy he was already dead. 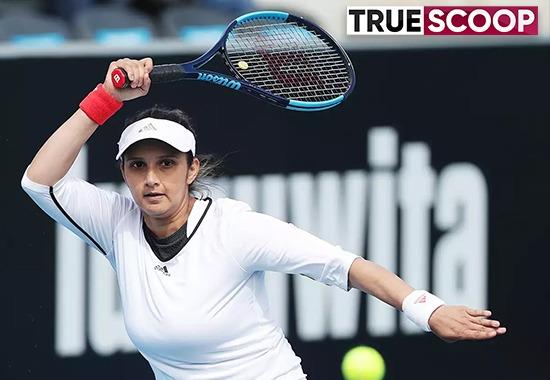 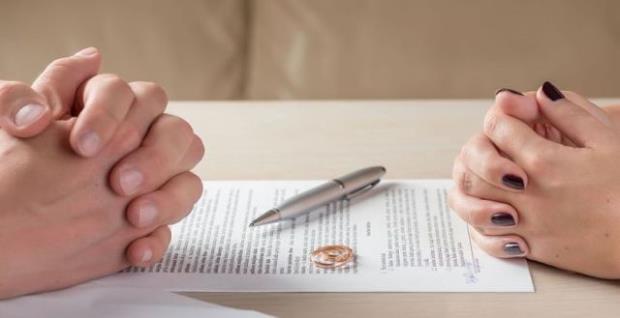