The Government has received Rs 23,701 crore so far as AGR dues till Saturday with the latest payment of Rs 8004 crore by Airtel in its second instalment. 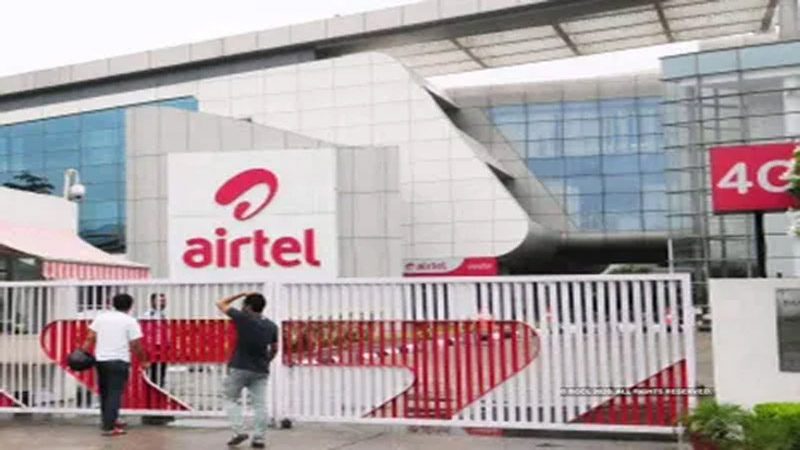 The top court had directed on February 14 that AGR dues will need to be paid up by the next hearing day.

Earlier Vodafone Idea had paid Rs 3500 crore in two tranches and Tata Teleservice has paid Rs 2197 crore. TTSL has said the paid amount is its full and final figure after self assessment, while DoT officials said they would send notice to TTSL to pay the remaining amount pegged at Rs 14,819.03 crore.

Now all eyes are on Vodafone Idea if it makes any further payment. VIL chairman K.M. Birla has made several trips to DoT and has also met Finance Minister Nirmala Sitharaman seeking relief in paying the AGR dues.

On Friday, the Digital Communications Commission met but officials said they need more data to reconcile government figures with telcos self assessment to be able to consider any relief. The next Supreme Court hearing is on March 17.

In its exchange filing on Saturday, Airtel said it calculated the liabilities on self assessment basis till December 31, 2019 and the payment includes interest up to February 29, 2020.

"Accordingly the company paid an additional amount of Rs 3,004 crore towards the full and final amounts due over and above ad-hoc amount of Rs 10,000 crore paid on February 17, 2020 on behalf of Bharti Group of companies," the filing said.

"We have also deposited an additional amount of Rs 5,000 crore, as an ad-hoc payment (subject to the subsequent refund/adjustment to cover differences, if any arising from the reconciliation exercise with the DoT," Airtel said.

"Based on the aforesaid payment, we have now complied with the AGR judgement and the directions in the order of the Hon'ble Supreme Court dated October 24, 2019," the company said.

However, according to DoT estimates, Airtel owed nearly Rs 35,586 crore, including licence fee, spectrum usage charges with interest on unpaid amount, penalty and interest on penalty till July 2019.