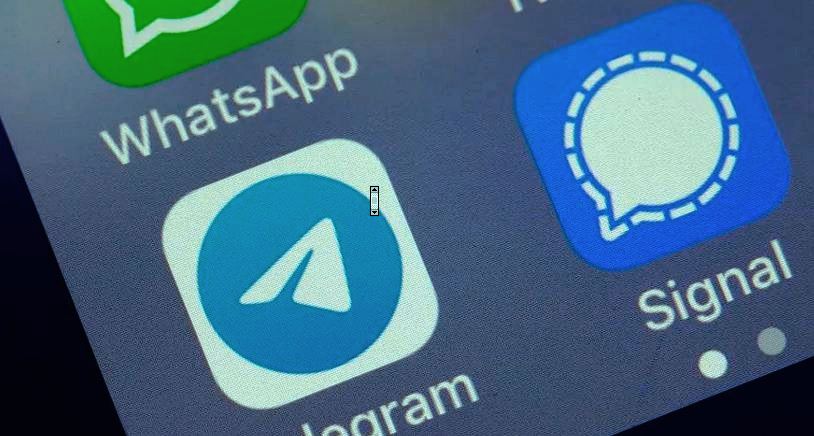 Privacy concerns led by new WhatsApp update have helped other messaging apps like Telegram. The user base of Telegram got a big push after the privacy controversy of WhatsApp.

With the Monthly Active Users (MAU) surpassing 500 million, Telegram shared it in a message that 25 million new users have joined the platform in last 72 hours.

The founder and CEO of Telegram, Pavel Durov, is also known as the founder of Russian social networking site VK. He left VK in 2014 after clashing with Russian authorities over data safety issues.

Durov said, ""These new users came from across the globe," he writes on his channel on Telegram. "We've had surges of downloads before, throughout our 7-year history of protecting user privacy. But this time is different. People no longer want to exchange their privacy for free services," he added.

Telegram has also been criticized in the past for not taking down any illegal chat or messages or links. Amidst privacy concerns, WhatsApp had to publish a full page advertisements on newspapers yesterday.

Similarly, the head of WhatsApp has mentioned in the Twitter thread about the safety of the app.


Platforms like Signal and Telegram are getting recognition from potential users after the suspected privacy concerns about WhatsApp came to light.

Get the latest update about WhatsApp, check out more about Privacy, Telegram & Users