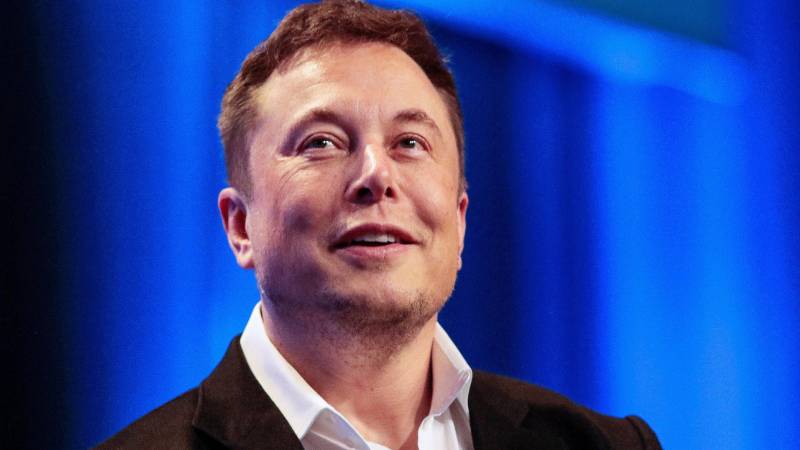 Elon Musk, a billionaire is going to set up manufacturing unit of electronic car in Karnataka, India. According to a  report published in Reuters, Tesla Inc will be available in India. The state government in a brief statement said, “The U.S. firm Tesla will be opening an electric car manufacturing unit in Karnataka."

Musk has also incorporated Tesla Motors India and Energy Private Limited with its office in Bengaluru, Karnataka last month. The Chief Minister of Karnataka, BS Yediyurappa in a tweet had said that Tesla is going to start its operations in India with R&D unit in Bengaluru. Later on the tweet was deleted by him.

Musk had earlier talked about launching Tesla in India. In an exchange on Twitter, he said Tesla would be launched in Indian in 2021.

India is facing lack of investment in electric vehicles segment while the country wants to reduce its dependence on fossil fuels for its energy requirements.

Read More: Tesla's beginning in India, hurdles prior to deal