Know why this Texas-based couple married in a hospital. Pics Inside

Ditching a quintessential Church wedding, the couple had one-of-a-kind hospital wedding, only to make sure that Michael's father does not feel left out

What will you do when it is your wedding but your father is admitted to the hospital? In this situation, some couples might postpone the wedding or continue the proceedings without his presence.

A similar situation arose for a Texas-based couple, Aaliyah and Michael Thompson. But they dropped everything and decided to take their nuptials to the Baylor Scott & White Health medical centre so that their father does not miss out on the ceremony. 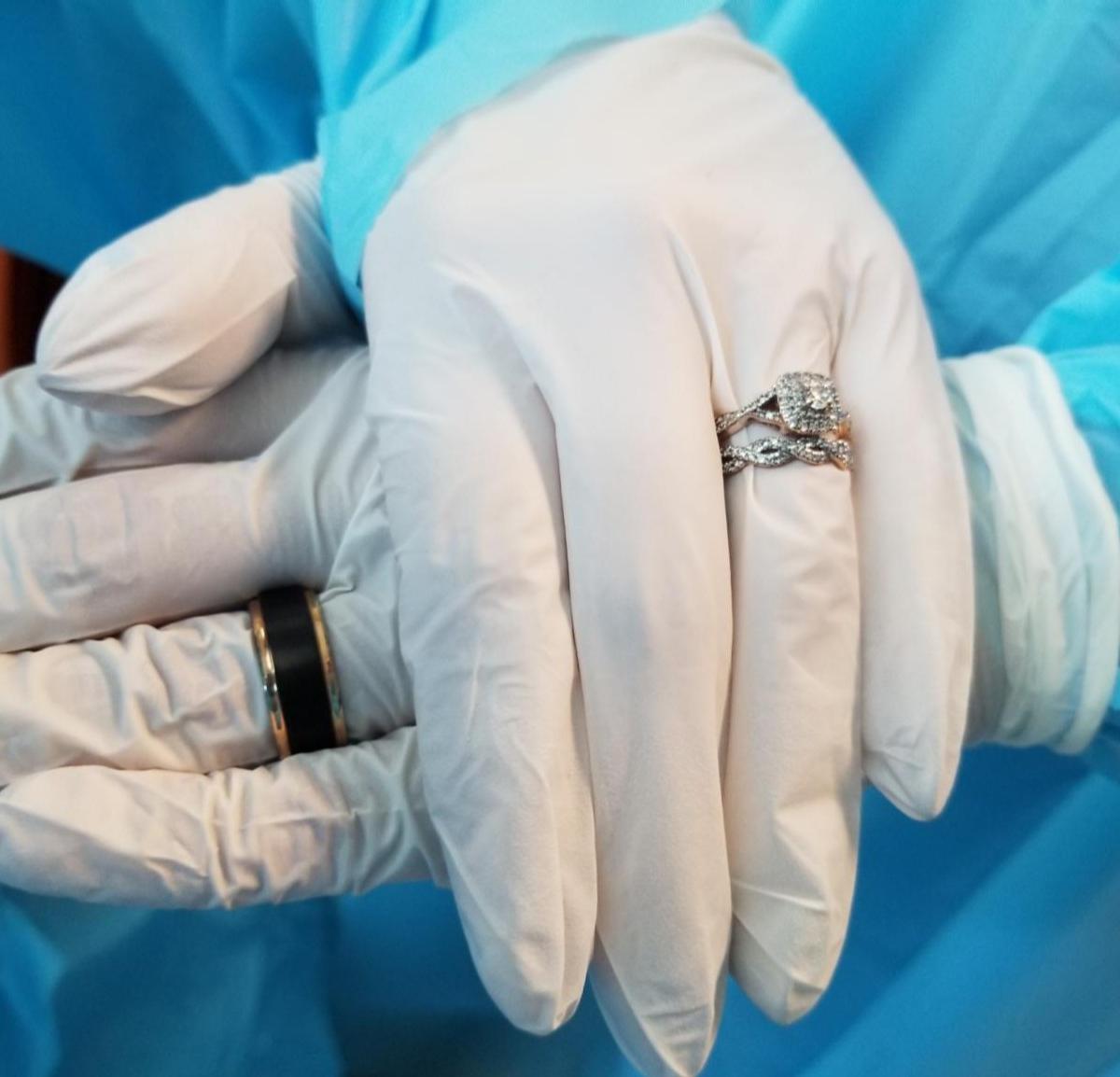 Ditching a quintessential Church wedding, the couple had one-of-a-kind hospital wedding, only to make sure that Michael's father does not feel left out. The couple put on hospital gowns over their wedding outfits. They even exchanged the rings over hospital gloves.

It was supposed to be a simple ceremony but the hospital staff surprised them with heartwarming gestures. In an interview, Michael told, "We were originally just going to do something really small. It was going to be just us, the family and him. Then the pastor came in and she's like, 'Hey! I got some nurses and the doctor coming out with a diabetic-friendly cake and everything.' Yeah, it was pretty cool."

"We were supposed to get married in March, but we had two family members pass away and that changed everything for us. So we completely dropped everything and cancelled stuff. We knew that it was really important that his dad got to be there after losing those two people. No matter where we did it. It was just really important that his dad was there," the bride Aaliyah added.

Get the latest update about True Scoop News, check out more about Weddings In USA, Texas Based Couple Married In Hospital, Interesting Wedding & International News