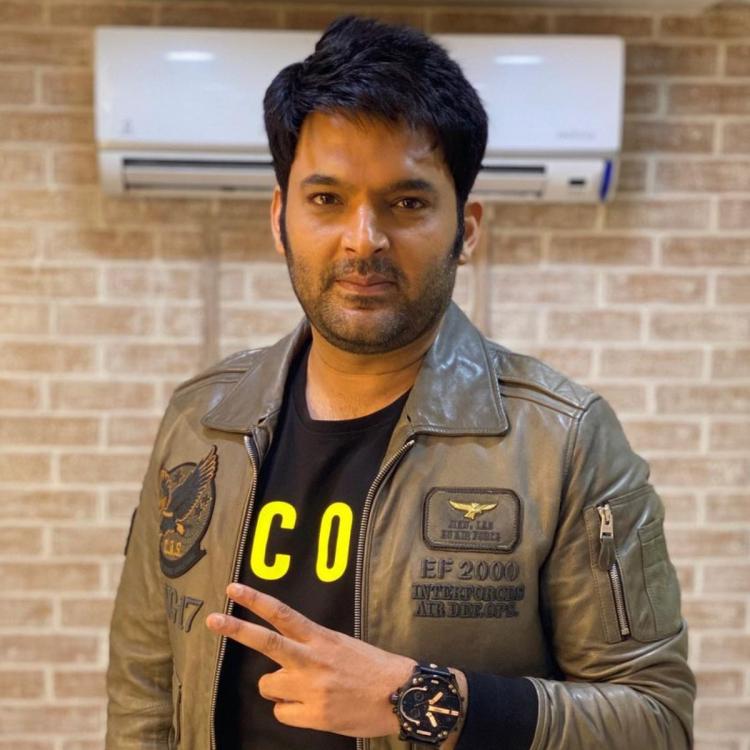 Rajiv Thakur began his career on season 3 of "The Great Indian Laughter Challenge" and has since appeared in a number of popular comedy TV shows, including Comedy Circus and "The Kapil Sharma Show". He and Kapil have been friends since they were in college.

When Thakur was asked about Sharma's performance in a recent interview, he was all praise for his friend.“Kapil and I have been together since college, we also used to do plays together,” Thakur recollects. “He (Kapil Sharma) wanted to be a singer,” he continues, “but Chandan (Prabhakar, actor) and I always told him, ‘teri zubaan badi strong hai' (You are a good conversationalist). I sometimes get the impression that he has an internal editing machine because he talks so well.For example, we could make a punch out of four lines sometimes, but he edits those four lines internally and combines them into one powerful punch. So Chandan and I always joked that if he ever got a job that required him to talk, no one would be able to stop him.”Sharma's TV show, according to Rajiv, is ideal for him. “Kapil Sharma Show hai na, yeh uski zubaan wala kaam hai (The Kapil Sharma Show is where his conversational skills come in handy). And I can say it with guarantee that this show won't go off-air unless and until Kapil wants it to,” says Thakur.
He also discusses Sunil Grover's departure from the show after a feud with the ace comedian. “His show attracts a large number of performers. Sunil Grover is a fantastic artist.Toh aisa laga tha ki show hil jayega, hila bhi hoga, jab woh nikle the show se toh aisa laga tha ki show hil jayega, hila bhi hoga (It seemed the show would be majorly affected when Sunil Grover left it, must have too). “However, Kapil managed to do it because he is a decent conversationalist,” Rajiv explains.