The Kardashians Season 2: When and Where to watch your favorite KarJenner family in India, details inside

Everyone’s favorite Kardashian and Jenner family is all set to return on the screen with their show The Kardashian Season 2. 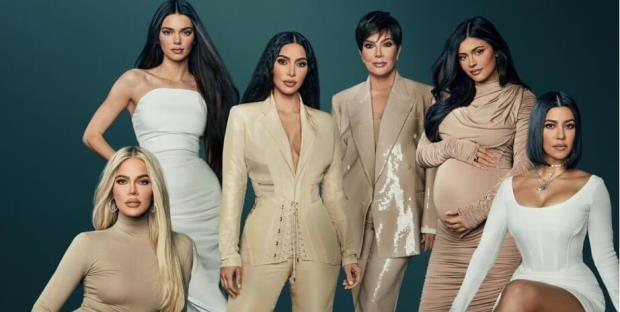 Kardashians and Jenners are two names of the same family in Hollywood that have conquered the whole world. They are loved by the masses for being just who they are. Whenever name of this family comes up, how can someone not talk about the show that reveals everything about their family?

The American reality show named ‘The Kardashians’ is all set to make a major comeback with season 2 after the humungous success of its first season. The show came off on the heels of their last show called Keeping Up With The Kardashians.

It was on April 14, 2022, when the first season of the famous show aired and from that very moment, the fans can’t keep calm about the release date and platform of season 2.

The show produced by The Kardashian Jenner Productions will premiere its season 2 on Disney Plus Hotstar in India on 22 September 2022.

The show follows high-profile members of the famous Jenner and Kardashian family and gives an insight into their personal and professional lives. Some brewing secrets are also revealed during the show.

The latest season seems to have revealed everything about Kendall Jenner’s tequila brand, Kim Kardashian is getting on a private aircraft, and Kylie Jenner making most of her recent pregnancy, Kris Jenner preparing for surgery, Khloé Kardashian crying about her ongoing feud and Kourtney Kardashian showing off her wedding festivities, all these things will make the season full of entertainment and spiciness.