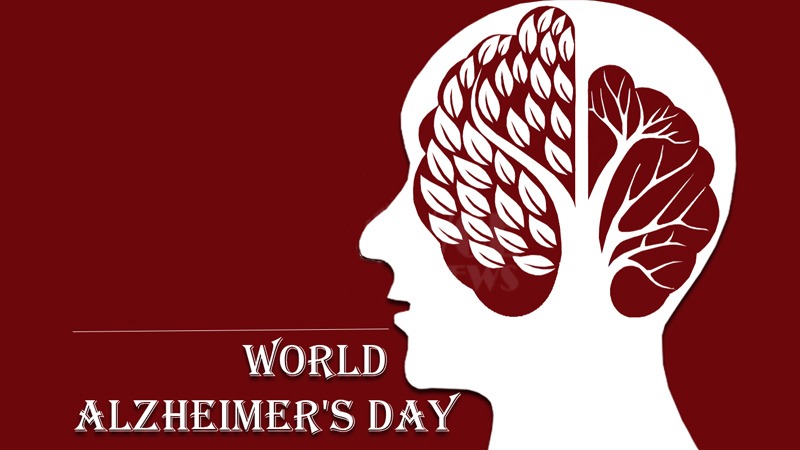 The world marks 21 September as World Alzheimer's Day worldwide. This day is observed to spread awareness and educate people about Alzheimer and dementia and the need to talk about the problems faced by the patients who suffer from this illness.

Alzheimer is a progressive disease where the brain cells degenerate and the patient suffers from memory loss and other cognitive impairment that can interfere with one's daily life. This day is celebrated to understand and talk about dementia. Alzheimer is a progressive disease which causes the brain to process slowly.  The illness causes brain cells to degenerate and die. 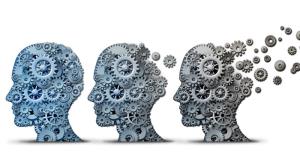 Alzheimer is not a part of ageing but the risk can increase with age. People who are 65 and older are more prone to this disease. Approximately 200,000 Americans under the age of 65 have an early onset of Alzheimer. The most common symptoms include confusion, mood and behaviour changes, difficulty sleeping, walking and eating, suspicion on loved ones.

According to Alzheimer's Disease International data, 50 million people are affected by dementia and new cases coming up in every 3 seconds. The disease can start as early as in the 30s and 40s.

Also Read: Swabbing coronavirus with "Iodine" for 15 seconds completely kills it in the lab : American scientists

The theme of World Alzheimer's Day 2020 is 'Let's talk about dementia'. This day is celebrated to highlight the issues faced by patients who have dementia. International campaigns are also organised to raise awareness on the topic. How to overcome the symptoms and cope with the disease is addressed on this day. 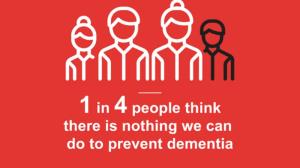 According to Alzheimer’s Disease International, “2 out of every 3 people globally believe there is little or no understanding of dementia in their countries. The impact of World Alzheimer’s Month is growing, but the stigmatization and misinformation that surrounds dementia remain a global problem, that requires global action.”

Today marks the 9th World Alzheimer's month after it was launched in 2012. It takes 20 years for a person to show Alzheimer's symptoms, many live with the illness unaware. 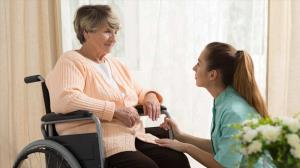 The reason why people develop dementia is unknown and there has been no treatment to cure Alzheimer. Medicines to enhance memory are given but cannot reverse the disease. But research suggests that old age, obesity, depression, lifestyle and health, family history and diabetes can be behind the onset of this disease.