Thousands of epidemics can hit hard in next 50 years; climate change, the reason behind it

Epidemics are more likely to spread in Asia and Africa in the next 50 years. These continents have already become hotspots of deadly epidemics 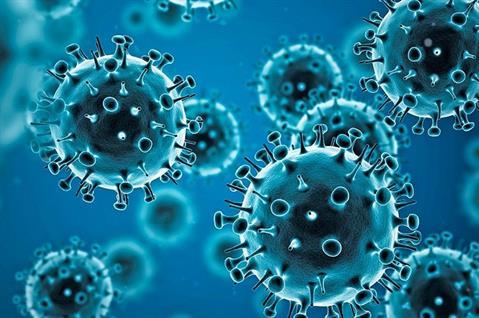 Climate change will have disastrous consequences not only in terms of changing weather and rising temperatures but also in terms of epidemics. According to a recent study conducted by Georgetown University of America, the world could face thousands of epidemics by the year 2070. Approximately 15,000 viruses are expected to spread from animals to humans at the same time.
In the next 50 years, epidemics are more likely to spread in Asia and Africa, according to a study published in the journal Nature. These continents have already been hit by deadly epidemics such as the flu, HIV, Ebola, and the Coronavirus. Diseases have been observed to be transmitted from human to animal, as well as from animal to human.
If the earth's temperature rises by 2 degrees Celsius in the next 50 years as a result of climate change, more than 3 thousand mammal species will be forced to relocate. As a result, the virus will follow them and infect the animals already present in these areas. These will go on to infect a large number of people as well.
Currently, 10,000 such viruses exist in animals, with the potential to infect humans in the future. Viruses are expected to spread 4,000 times between mammalian species alone by 2070, according to scientists. This study did not include any birds or sea creatures. Bats, according to scientists, will spread the virus the most in the coming years due to their ability to fly long distances.
Also read:  Genetic links found between Covid and other diseases
According to a study participant, if future epidemics are to be avoided, we must avoid the negative effects of climate change. The link between global warming and virus infection is becoming increasingly clear. As a result, the risk of new viruses arising and spreading is rising. As a result, we must reduce greenhouse gas emissions and fuel consumption.