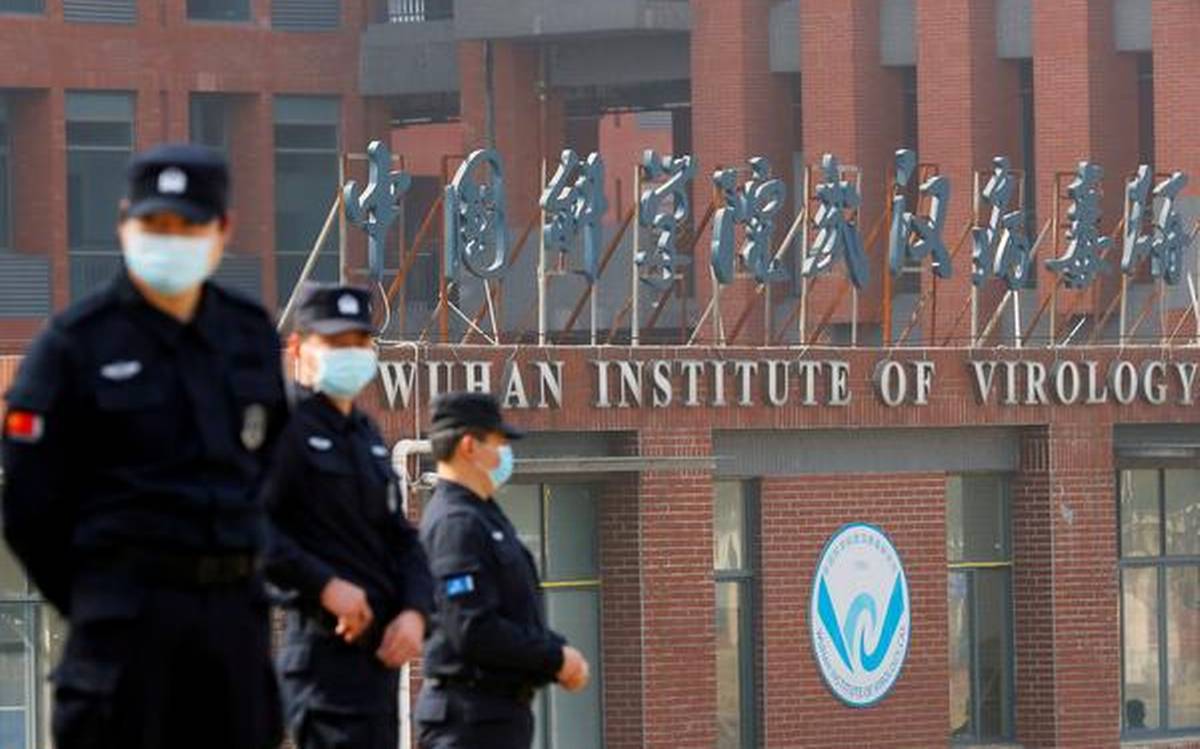 On Sunday, the British newspaper, citing a previously undisclosed US intelligence report had claimed that three researchers from China’s Wuhan Institute of Virology (WIV) were hospitalized in November 2019, a month before the Covid-19 outbreak.

The newspaper provided fresh details on the number of researchers affected and the timing of their hospital admission as an evidence to the research that claims Covid-19 SARS virus originated from Wuhan's laboratory.

Though the National Security Council spokesperson denied to issue any comments over this report but the Biden administration has serious questions about the origin of the Covid-19 pandemic. The spokesperson said that the US government was working with WHO over the research on the pandemic’s origin.

The spokesperson said, “We are not going to make pronouncements that prejudge an ongoing WHO study into the source of SARS-CoV-2, but we have been made clear that only sound and technically credible theories should be evaluated.”

In March, the USA, Norway, Canada, Britain, and some other countries have asked for further investigation on WHO-led Covid-19 virus origin and asked for a full assessment of data about the early stages of the outbreak.

On Sunday, China’s foreign ministry responded and said, “The USA continues to hype the lab leak theory. It is actually concerned about tracing the source or trying to divert attention?"