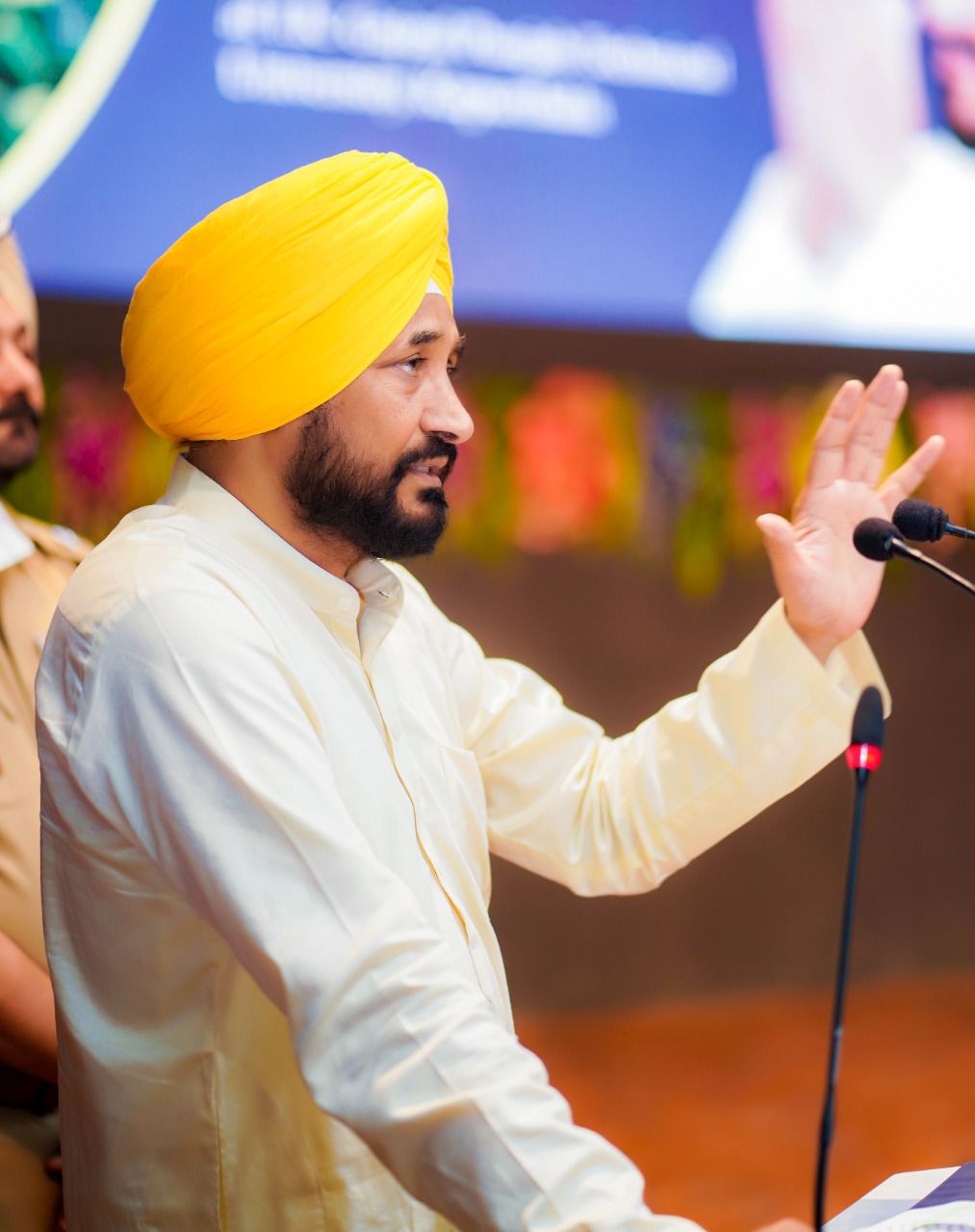 Asserting that he is a common man and brother of every Punjabi, the Punjab Chief Minister Mr Charanjit Singh Channi today said that he has set the wheels in motion to end the VIP culture in government functioning thereby facilitating the common masses.

“I am one of you and I don’t need an army of 1000 security personnel to protect me from my own brethren”, said Mr Channi while announcing to curtail his own security cover.

The Chief Minister, during his address at IK Gujral Punjab Technical University, said that he was surprised to learn that after assuming charge of my office suddenly I have 1000 security personnel to guard me. Terming that it is sheer wastage of government resources, he said that this cannot be allowed as what harm my own Punjabis will do to me as I too am a common man like them. Mr Channi said that overruling the rationale given by intelligence agencies regarding threat to his life, he has asked the Police to reduce his security.

The Chief Minister also quipped that he was surprised to learn that being the head of state he is also entitled for car as big as room for the comfortable travel. However, he said that what peeved him was that Rs 2 crore was spent from tax payer’s money to purchase this car. Mr Channi said that this luxury is unwarranted and undesirable as these funds could have been well utilised for the welfare of the public especially those from weaker and underprivileged sections.

The Chief Minister unequivocally said that he is votary of simple living and high thinking, so this VIP culture has to go at all cost. He said that I am not fond of luxurious lifestyle rather he is there to serve the Punjabis adding that he has also asked the officers to ensure reduction in vehicles constituting his cavalcade. Mr Channi also said that he is not a VIP rather a normal Punjabi and anyone can call him anytime on his phone as he is available for serving the people 24X7.