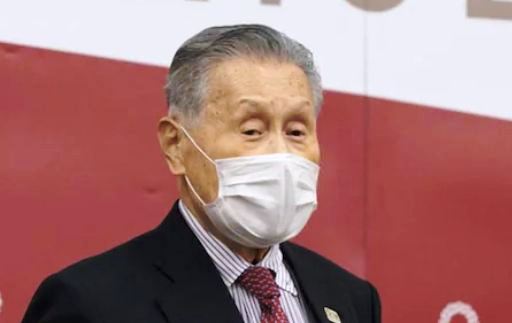 Tokyo Olympics' President of the organizing committee, Yoshiro Mori is expected to resign after facing criticism for sexist remarks, according to a report published in dw.com.

Mori, the former Prime Minister is embroiled in controversy due to the remarks made by him in the first week of February. He is 83 years old. He said, "If we increase the number of female board members, we have to make sure their speaking time is restricted somewhat, they have difficulty finishing, which is annoying."

Fuzi News Network and NHK has reported that Mori is now set to step down as the President as the opposition lawmakers are also demanding his resignation.