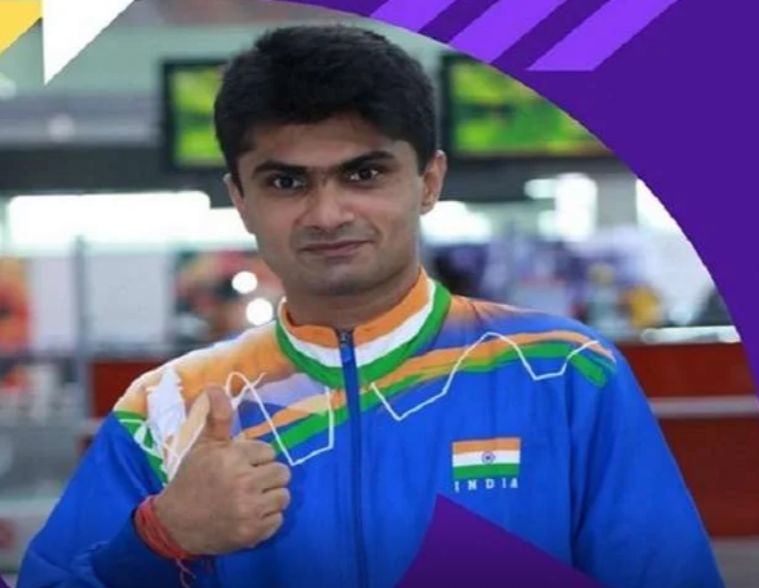 Suhas, who has become the first civil servant from the country to represent India in the Tokyo Paralympics, completed the win 21-6, 21-12 in just 19 minutes.

Suhas got off to a good start and sailed through his opening Game 21-6. Riding on the confidence, Suhas continued his fine form and took an early lead in the second Game.

Suhas in his first match had also dominated the proceedings and completed the match in 19 minutes with a straight-set victory.

Bhagat set the tone early in the game and defeated Oleksandr in two straight sets to seal the match in 26 minutes.

Bhagat got off to a good start and maintained his lead to seal the first game 21-12. The Indian shuttler continued his fine form and won the second essay 21-19.

Suhas has impairment in one of his ankles, while Tarun has restricted knee movement following a severe injury that he suffered at the age of eight.

Suhas, the district magistrate of Gautam Buddh Nagar in Uttar Pradesh, will face France's top seed Lucas Mazur, while Tarun will cross swords with Indonesia's Fredy Setiawan next later in the day.

While Suhas hardly broke any sweat during his contest, Tarun had to toil hard to edge out Hwan, who recovered from an opening game reversal to grab the second game.

In the decider, Tarun made a sluggish start but managed to grab a three-point lead at the interval.