Too many FIRs on ‘hurting sentiments’ an unprogressive move for India 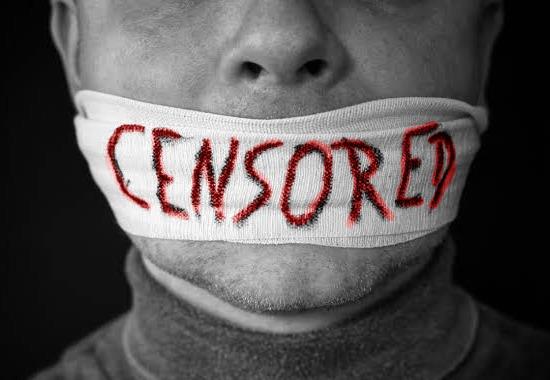 Many ‘hurt sentiments’ have converted into legal action and lodged FIRs lately. Nupur Sharma’s recent comment on Prophet Mohammad had a rippling effect on the world. One person’s words cost another person his life. With beautiful Advertisements like Tanishq’s Ad about a Muslim family organizing a bridal shower for their Hindu daughter-in-law being taken down, the chances of progression for India seem slim. An innocent, platonic relationship of two kids, a Muslim boy and Hindu girl, was termed as “young love jihad” by some Netizens in the Surf Excel 2019 Ad. The question we should truly raise is not on the Advertisement but on the thought process of the average Indian man/woman and our educational institutions that still fail to teach us the essence of diversity.

On a different note, Ranveer Singh also had to face a similar fate for ‘hurting the sentiments of women in general and insulting their modesty through his photographs’ when he posted his bare pictures. Movies like Padmaavat have had to change names and face violent protests by a particular religious community whose sentiments were getting ‘hurt’ through a movie scene. The actress, Deepika Padukone, received multiple death and beheading threats for the same.

The country, as we know it today, is the largest democracy in the world. Article 19(1)(a) clearly states that all citizens shall have the right to Freedom of Speech and Expression. If we realize the true essence of this Article of Constitution, we’re forced to rethink our rather unhealthy habit of getting offended. At times, some statements are intentionally said to cause hurt and that’s when the law must take charge. But often, trivial instances are blown out of proportion just to further personal enmities. While the public law is there to rightly ensure harmony in the community, people’s own ill-intent is making lives hard for many. Clearly, the subjectivity of hurting sentiments puts it in a gray area. MP Mahua Moitra, who herself faced slack for ‘alcohol-accepting Goddess’ comment on Maa Kaali, termed getting offended as a ‘national pastime’ in an interview to a publication.

A staunch religious sentiment, as I see it, remains untouched from the outside world. But today, offense is taken too easily. The overall trend of criticizing each other is a risky rope that we are treading on. It’s time we stopped dividing India in the name of religion especially when bigger battles await us. Poor ranking of India on the Global Hunger Index 2022, 107 out of 121 countries, should be a bigger area of concern. Evils like unemployment loom over us and our faiths should not come in the way of fighting that.

But if the number of cases for ‘hurting sentiments’ keep shooting up, we’re all soon going to be criminals in the eyes of the law.

Pls note: The purpose of writing this is not to touch any nerves or ‘hurt sentiments’. It’s to remind us of the one thing that unites us all, our country, and the bigger challenges that need to be fought as a community.