Minnal Murali will be releasing soon on Netflix in 5 different languages and is directed by Basil Joseph. 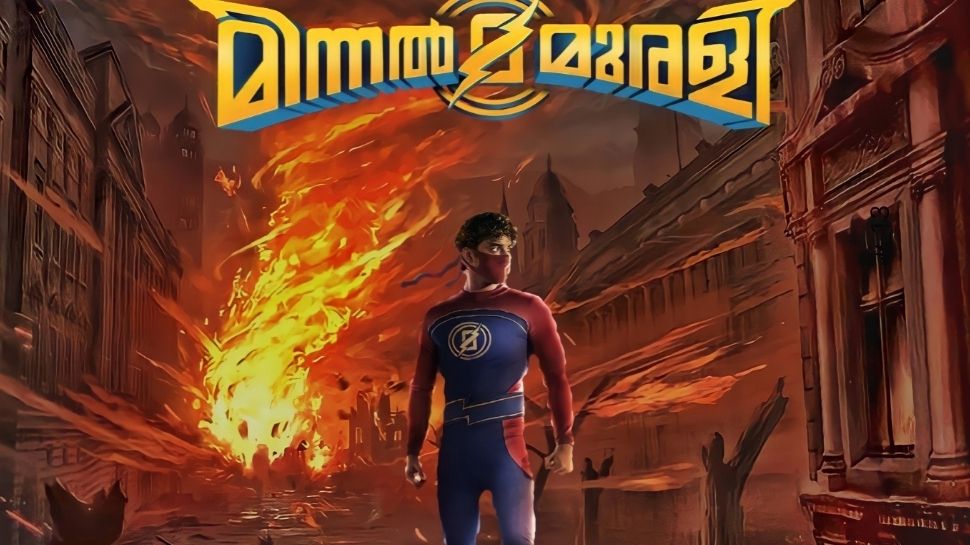 The Malayalam language superhero movie is all set to release on the biggest online streaming platform Netflix very soon. The movie Minnal Murali looks like an Indian version of the flash but let’s not make our own assumptions before watching it.

This is said to be the actor Tovino Thomas’s most anticipated film because of the versatile characters that he is known to have played on screen. The script has been written in multiple languages and will be releasing in Hindi, Tamil, Telugu, Kannada and Malayalam.

The director of the movie, Basil Joseph is known for his movies such as Kunjiramayanam, and Godha. The movie will be releasing in different titles based on languages, Mister Murali in Hindi, Merupu Murali in Telugu, Minchu Murali in Kannada language and Minnal Murali in Tamil and Malayalam.

The film written by Arun Justin stars Guru Samasundaram and is produced by Sophia Paul.  The poster released by Netflix featuring Tovino has a very interesting graphic depiction of the protagonist.

In the poster, Tovino is seen wearing a desi lungi paired with a casual outfit worn by a Malayali ( a person belonging to Kerala) with a red coloured scarf around his face. From the title and the setup of the movie, the red scarf might be depicting the fact that his identity is hidden.

In an interview, Tovino mentioned that he has been attached to the character of the movie Minnal Murali since the very beginning. “ I’ve spent all my time communicating with my director to ensure the best possible outcome and immense amounts of work went into creating Minnal Murali.

I’ve learnt a lot and I’m grateful that during these strange times, people can still appreciate cinema from the comfort of their homes through Netflix. I hope everyone who watches the film loves Minnal Murali as much as I do.”

The producer of the movie Paul during an interview mentioned that as a producer it was very challenging and also a very gratifying experience. “We brought together the best team of actors, technicians and platforms for the rise of this local superhero, Minnal Murali” Paul added.

The local superhero movie will be available on Netflix very soon and is said to be one of its kind.