The new SUV Hyryder will compete with other models like Hyundai Creta, MG Hector, Jeep Compass, Tata Harrier, and more. 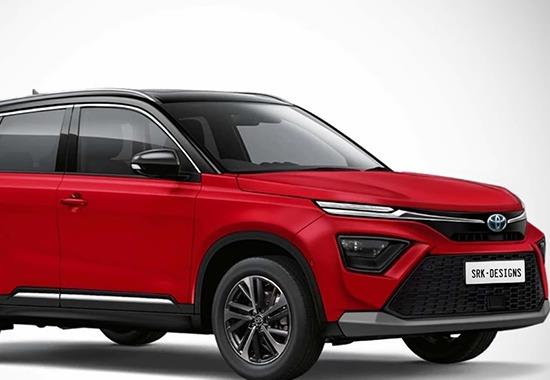