Traders’ body deny to join ‘Bandh’ in Maharashtra, say “We are limping back to business after COVID lockdowns.”

To protest against the farmers' killing in Uttar Pradesh’s Lakhimpur Kheri, a statewide bandh has been declared on October 11 by the Maharashtra Vikas Aghadi (MVA). 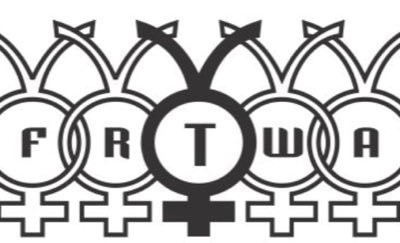 On Sunday, the union of traders has denied participation in the “Bandh,” declared by the Maharashtra government against the farmers' killing in Uttar Pradesh’s Lakhimpur Kheri. The statewide bandh has been declared on October 11 by the Maharashtra Vikas Aghadi (MVA), the state’s ruling alliance of NCP, Congress and Shiv Sena.

The bandh was also announced by the state government during a joint press conference of the three parties. “I request 12 crore, people of Maharashtra, to support the farmers. Support means all of you join the bandh and stop your work for a day,” Maharashtra minister Nawab Malik told at the press conference.

In the statement, the Federation of Retail Traders Welfare Association or FRTWA has clearly said that the union would not participate in the statewide bandh because their business is already limping back because of the COVID-19 related lockdowns imposed in the state and now bandh would hit their daily earnings.

The traders' group chief Viren Shah said, in a video statement, “We oppose the killing of farmers in UP's Lakhimpur Kheri. Whoever was responsible for the killings should be punished. But FRTWA does not support any bandh called by the Maharashtra Vikas Aghadi government.”

“We have suffered huge losses for the past 18 months due to lockdown. Our business is slowly picking up. In the middle of the festival season when customers have started coming out to shop, let us do our business peacefully. We appeal to the government to allow retail businesses to remain open. We hope that shopkeepers are not harassed or forced to remain shut,” he concluded.