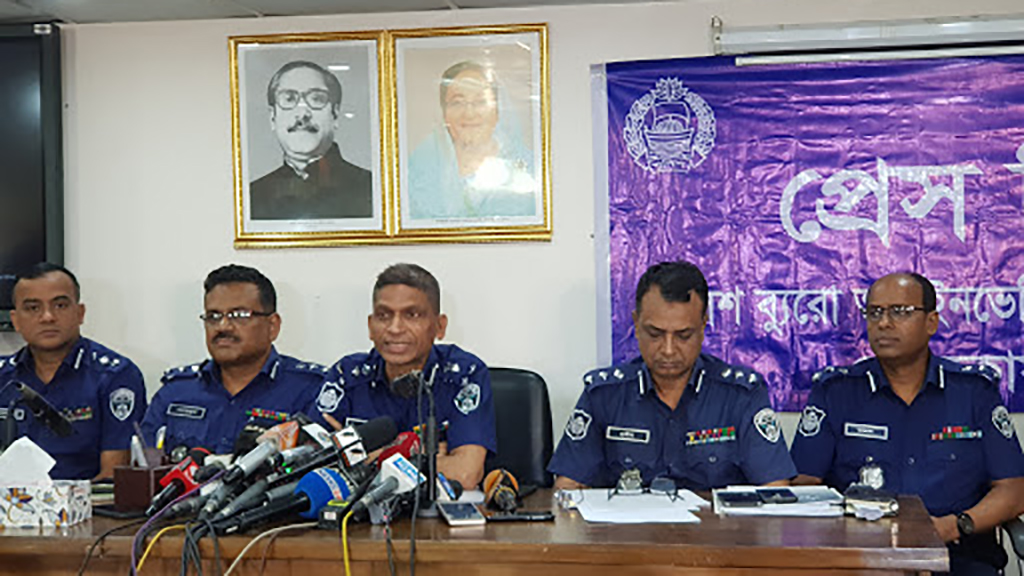 Police officials said, a transnational gang, which involves some Bangladeshi is behind the trafficking of young girls and forcing them into prostitution in India.

Informing about the process he stated that the gang first adds the target in the Facebook Group of TikTok users and later traffic them to India in the name of high-paid jobs.

This gang was out when the police were working against the case filed following the rape and torture of a young Bangladeshi girl in India. In this case, Bengaluru police have arrested at least five Bangladeshis.

Also read: Google lands in trouble after displaying Kannada is the ugliest language in India

The DC said, “Some criminals from the south-western region of Bangladeshi and several Indian states are involved in the gang. Its network is stretched out to Dubai, UAE, and some other countries in the Middle East.”

He further said that the girls are trafficked to India through illegal ways and then during the stay, the girls are raped, tortured, photographed, and recorded by the culprits. Later, the girls are forced into prostitution.

If the girls try to escape then the culprits blackmail the girls by threatening them to send pictures and videos to their family and relatives or leak them on social media.

Around 700 TikTok users recently took part in a social event last year, organized by ‘TikTok Babu’, as per police one of them was arrested by the police and now, the police are investigating for those who were involved.