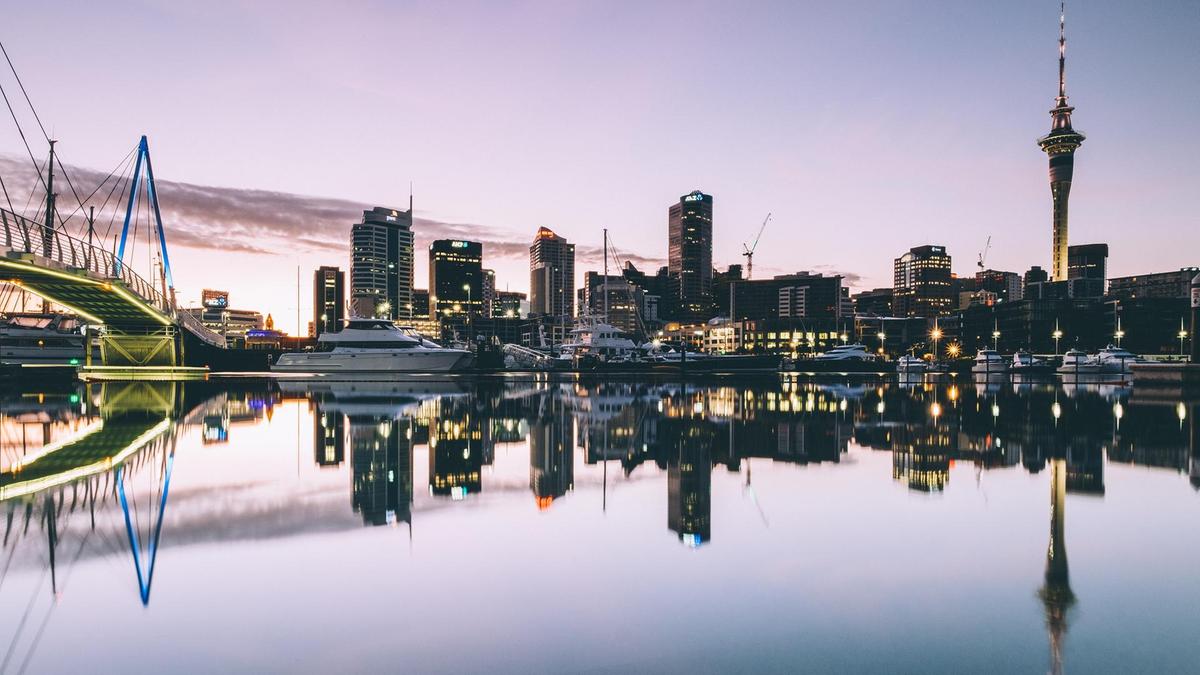 New Zealand’s Prime Minister Jacinda Ardern on Tuesday said that ‘the government of New Zealand has agreed to open a quarantine-free travel corridor between the country itself and Australia. The corridor will be open from April 19 this year. And the main purpose of this corridor is to boost the tourism industry in both countries.’

New Zealand and Australia are both star performers and efficiently fought the battle against coronavirus. And now these neighboring countries are all set to make unrestricted two-way traveling through this so-called bubble. Citizens of both countries now can travel from one country to the second almost after a year, as the global pandemic forced both countries to shut down their international flights.

As per Prime Minister Ardern this travel corridor will help in the recovery of the economy and will set an international example of leading arrangements and opening international flights with safety and by keeping the virus out. The government officials have worked hard to make a bubble through which people can travel easily despite this novel pandemic.

As New Zealand is a travel destination for most of the neighboring countries, therefore, Prime Minister Ardern initially resisted opening this corridor. But the Australian government already allowed the citizens of New Zealand to travel without having to quarantine.

The corridor will open from mid of April and the government officials of both countries are still concerned about the return of the global pandemic in local communities at either end of the corridor. In such a case, the visitors are expected to follow the rules and regulations which will be imposed, including lockdown, curfews and should quarantine themselves, by the government to cure the increase of virus.

The NZ government has also warned the visitors that the travel will not be as same as it was pre-Covid 19. And those who will travel from country or back to the country should follow the guidelines of ‘flyers beware’. If rise in corona cases will be seen the citizens who are planning to travel must be ready for the possibility of interruption in travel through the corridor.