Trishala Dutt on judgemental people: See an epic reply by Sanjay Dutt’s daughter in Q and A session

Sanjay Dutt's daughter with first wife Richa Sharma, Trishala Dutt, came to Instagram to respond to a question about being constantly judged. It comes with the family name, according to the star kid. 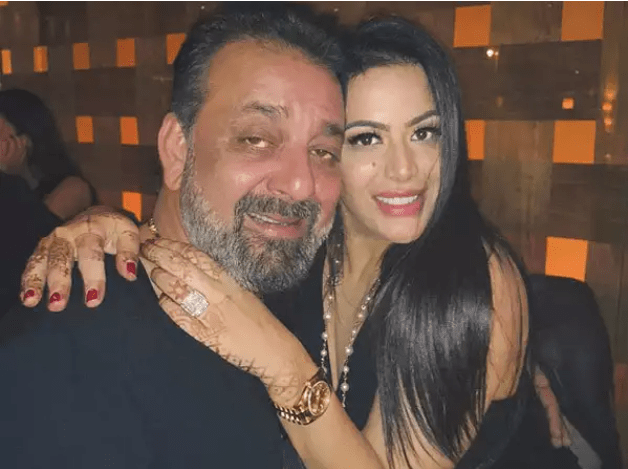 Trishala Dutt, Sanjay Dutt's eldest daughter, regularly interacts with her Instagram family. During a recent Q&A session, the star kid offered some advice on how to deal with those who are critical. "How do you deal with so many people judging you constantly?." one Instagram user asked. She responded to the question with a very mature response.

JUDGMENT FOR TRISHALA COMES WITH THE FAMILY NAME, SHE SAYS.

Trishala Dutt reacted to a question about constantly being judged. She wrote on her Instagram stories, "I’ve had people judging me since the day I took my first breath, It comes with the family name unfortunately ." Advising people on how to deal with judgements, she added, "When dealing with highly judgmental people, don’t take it personally ."

She further said that when people are upset or disconnected from the world, they project their disappointment onto the people with whom they interact. She wrote, "They start judging the world around them. Haven’t you noticed? It’s only when we are unhappy with ourselves, and our lives, we begin to judge, blame and criticise those around us. Nobody does this when they’re happy."
Also Read: VIDEO: Meet this special woman to whom Arjun Kapoor dedicates his new tattoo
Trishala had another request for her fans. She urged fans to treat everyone with respect, love, and compassion, even those who cast harsh judgment. She wrote, "Appreciate the contrast. Silently thank them for the many lessons they are now teaching you and allow them to make you better, not bitter."

TRISHALA DUTT: WHO IS SHE?
Sanjay Dutt's daughter Trishala Dutt is a psychotherapist in the United States. She is the daughter of Sanjay Dutt and his first wife Richa Sharma. Richa died in 1996 from a brain tumor. Trishala was raised in the United States by her maternal grandparents. Sanjay Dutt married Rhea Pillai after Richa's death, but the couple divorced in 2005. Sanjay married Maanayata in 2008. 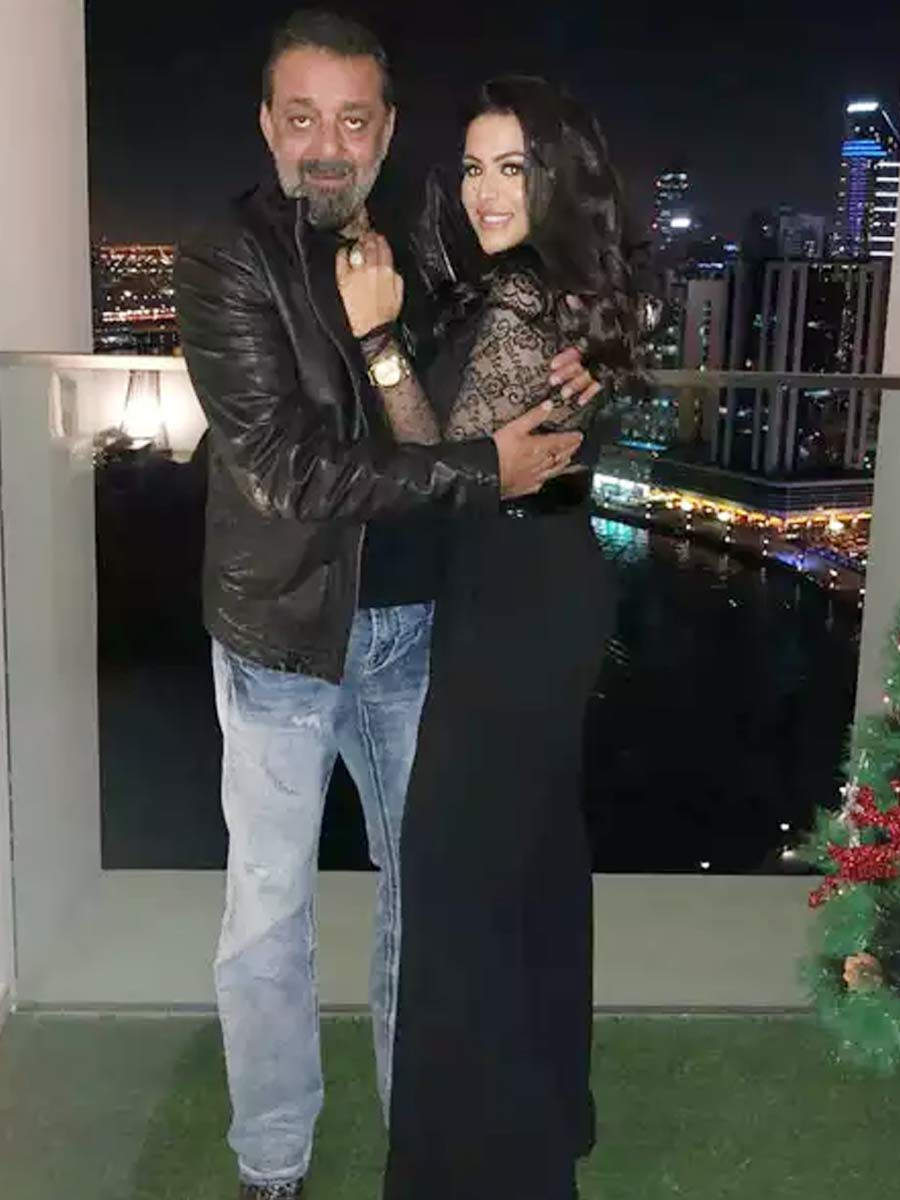 Trishala has a friendly relationship with Maanayata and often shares images with her half-siblings, Shahraan and Iqra, who are twins. Trishala has been quite open about her personal life, including her connection with her father, Sanjay, and her lover's death. She uses social media to bring attention to a variety of issues.