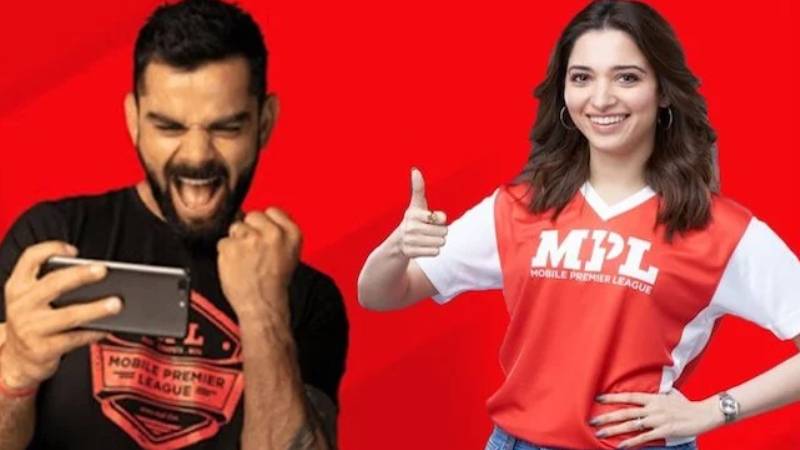 A petition has been filed against Indian cricket team captain Virat Kohli and actress Tamannaah Bhatia for allegedly promoting online gambling. The petition also seeks a ban on other online gambling applications/ platforms in India.

The petition was reportedly filed by an advocate. The lawyer stated in his petition that celebrties like kohli are capable of influencing youngsters in the country to take up online gambling.

It also cited an incident of a youngster who took his own life after he was unable to repay the debt he had incurred for gambling online.

It is reported that the petitioner apparently wants the both of them to be sent behind bars. At the moment, the hearing for the case has been reportedly scheduled for the 4th of August.

Also Read:  "It is not needed right now, she is under our watch": Bihar Police on Rhea Chakraborty's arrest