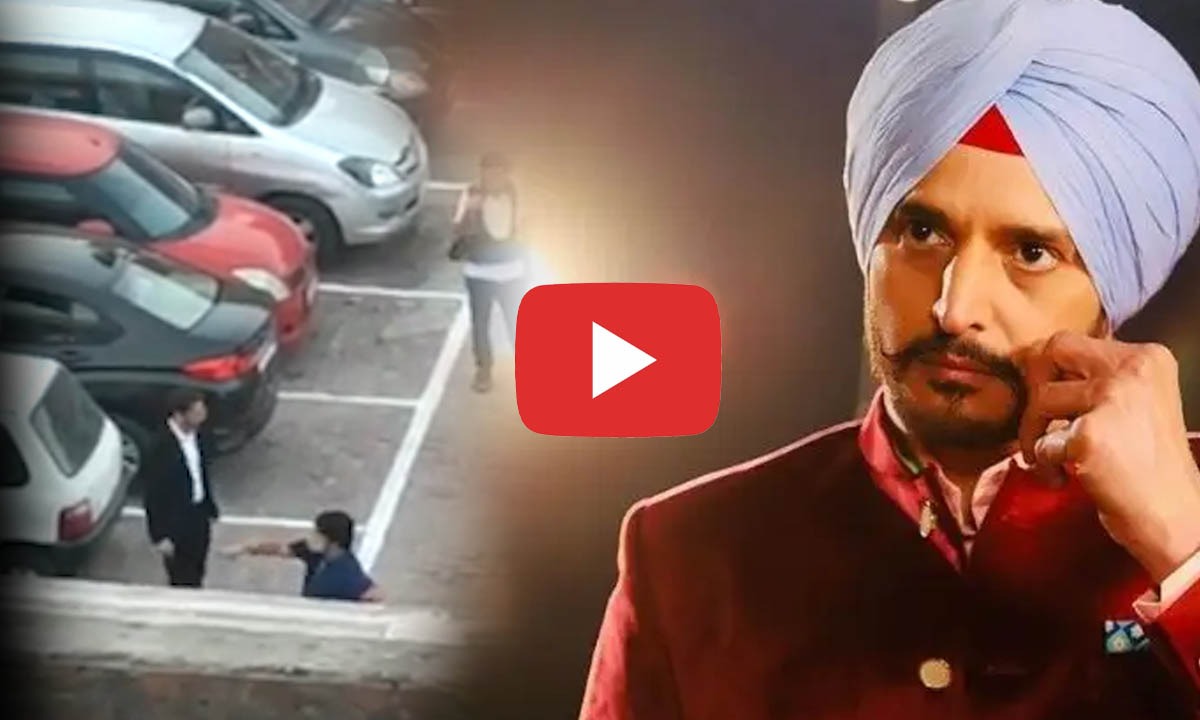 The shooting of the web series 'Your Honor' for the Sony Live channel was going on in Ludhiana, Punjab these days. Where a case has been registered against Jimmy Shergill, the lead actor of this series, and other crew members of the show for violating the rules of Covid-19. Police has also registered a case against the director of the web show Eeshwar Nivas.

According to the latest covid guideline in the state, no shooting or any such activity is allowed in Punjab after the curfew timing that is 6 pm. But the team of 'Your Honor', shooting at 'Arya Senior Secondary School' in Ludhiana, shot for 2 hours extra than the scheduled time till 8.00 pm. The court scenes were being filmed on Tuesday evening when the police reached the shooting spot. The story of the web series revolves around the idea of ‘family comes before the law’.

As per the latest reports, it is being said that the police arrested the show's director E. Nivas and two crew members and later released them on bail for violating the guidelines of covid-19. Now it has been made clear that Jimmy Shergill along with other 35 crew members is arrested for the violation. Significantly, according to the new rules of lockdown, curfew has been imposed from 6.00 pm to 5.00 pm to bring the corona under control in Punjab.


To be noted that the show is a remake of an Israeli web show, in which Jimmy Shergill plays a judge. The second season of the show was being shot in Ludhiana at this time.