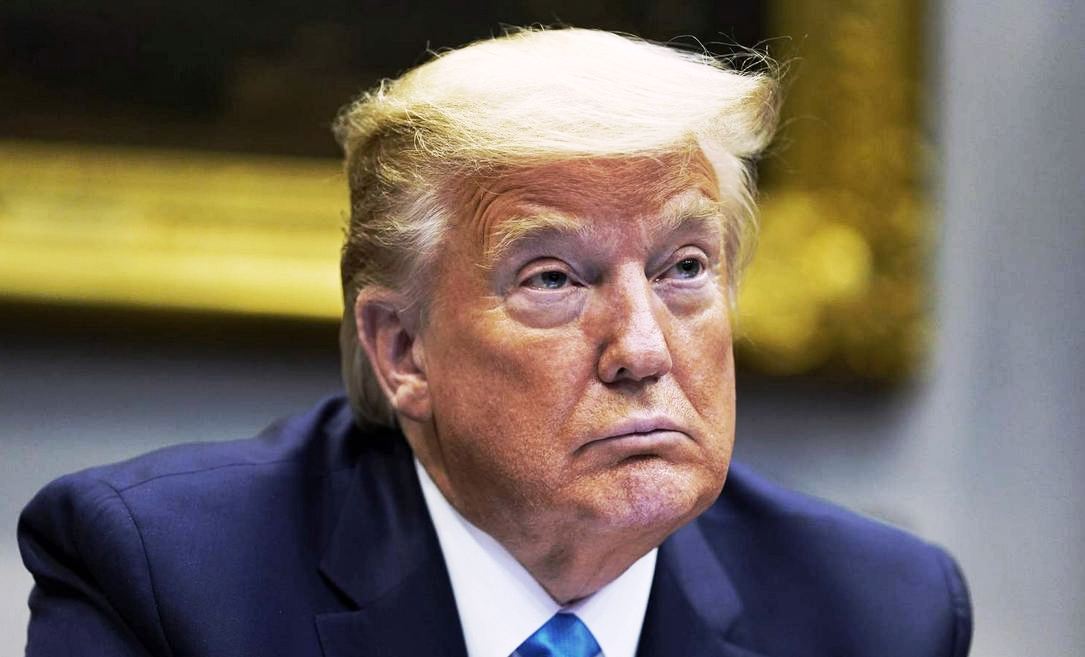 Donald Trump, former President of United States has been acquitted in the second impeachment trial by the US Senate in a case related to inciting US Capitol insurrection on Saturday.

Trump has been acquitted after the majority of Republicans refused to impeach him. It is extremely difficult to remove the President from the office, in the past two US Presidents were impeached but they were later acquitted While Richard Nixon had resigned after Watergate Scandal in 1974. So, till now only three presidents are impeached while none convicted.

To remove a president, the two third majority of 67 senators is required. In a five day trial, the House Democrats tried to convince their Republican counterparts, armed with a video that showcased US Capitol unrest of January 6.

The 74 year old former President Trump couldn't be impeached because Republicans refused to do so. Reportedly, it was the most bipartisan impeachment trial in the history because seven Republicans had joined Democrats for the conviction.

Trump had denounced the impeachment trial and called it a "witch-hunt." While hinting at his political career after the trial, he said, "our historic, patriotic and beautiful movement to Make America Great Again has only just begun."

Trump also said, "We have so much work ahead of us, and soon we will emerge with a vision for a bright, radiant, and limitless American future." Meanwhile he became the first President to be impeached twice as the House of Representatives impeached in on January 13 but he couldn't be convicted in the Senate.

Read More: Legal troubles likely to rise for Trump, once he leaves office