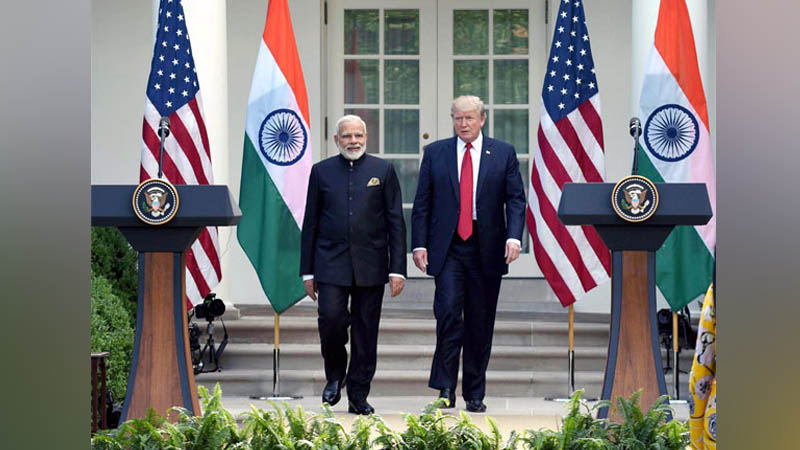 While addressing an election rally in north Delhi's Shastri Nagar state CM Rupani affirmed," US President Trump will also come (to India) in February and he will also visit the riverfront. However dates are not scheduled yet."

In the entire Asia, the Sabarmati river has become the cleanest river which was ensured by Prime Minister Narendra Modi. Prominent leaders like Japan and Israel prime ministers also visited the riverfront and got surprised to see it.

Trump's two-day visit to India could take place on February 24-26.

India had invited Trump to grace the Republic Day parade as the chief guest last year but the US president could not come due to scheduling issues.