The video seems painful as he was screaming for help as fellow passengers struggled to take off the layers of plastic wrapping and the plastic straps restraining his wrists and ankles. 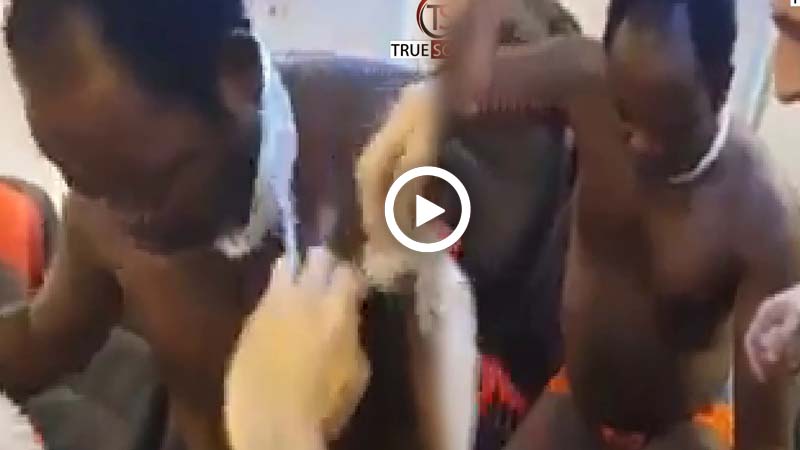 Deportation of invalid passport holder can sometimes become serious and problematic, however, a recent incident of deportation from Turkey is quite a dreadful one. As per reports, Immigration officials of Turkish Airlines ill-treated a man from Cameroon for holding a fake passport. The man was identified as Emmanuel Chedjou, 47, works as a shoe-seller in Cameroon’s commercial capital Douala.

The video seems painful as he was screaming for help as fellow passengers struggled to take off the layers of plastic wrapping and the plastic straps restraining his wrists and ankles.

In an interview, Emmanuel said, "They want to kill me, They carried me like a package to put me on the plane … I was barely breathing."

As per reports,  Emmanuel was on a business trip and left Istanbul Airport to get some air during an eight-hour layover. However, as per passport control, his transit visa was faked and placed him in custody.

Also Read: Endangered animal Manatee tied up and dragged on the road by miscreants. Painful Video