Two and a half months window from ICC for IPL 2023, says BCCI secretary Jay Shah

BCCI secretary Jay shah confirms that IPL will have two and half months window from the next ICC cycle. 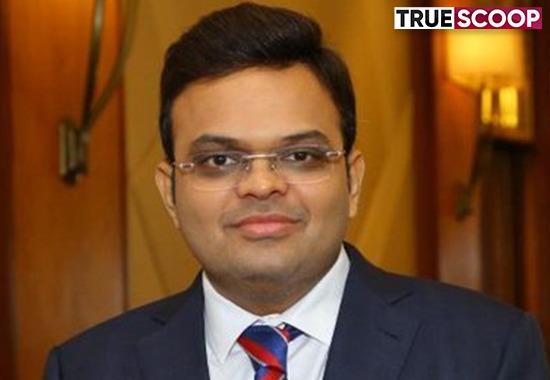 BCCI Secretary Jay Shah confirmed that the window for IPL has been received from the ICC. IPL will get a window of two and a half months from the next cycle of ICC. Earlier, there was an auction for IPL media rights. Star Sports Network won the television rights, while Reliance Voio got the digital rights. After the huge collection in the auction for IPL media rights, BCCI Secretary Jay Shah has given a big statement. He said that this is the biggest and most popular league in the world. So a huge amount in the auction for IPL media rights didn't surprise him.
'IPL is the biggest league in the world'
BCCI Secretary Jay Shah said that IPL is the biggest league in the world. Also, he said that it is popular all over the world. He said that IPL has played an important role in re-establishing the cricketing environment during the Corona period. On IPL media rights, Jay Shah said that in the year 2017, the number of people watching digital streaming was 560 million. But after just 5 years in 2022, this number has increased to 665 million. In such a situation, it would not be wrong to say that the digital number will increase in the coming time.
Shah said in an interview with PTI, "That is an aspect we have worked upon. Let me inform you that from the next ICC FTP calendar, IPL will have an official two-and-a-half-month window so that all the top international cricketers can participate. We have had discussions with various boards as well as the ICC."
TV to Star Sports while Digital rights to Viacom
It is worth mentioning that the rights to TV and digital broadcasting have been given to different companies. Star Sports has won the IPL TV and Viacom18 has won the digital rights. On the other hand, Viacom18 Special Category Rights and Viacom18 and Times Internet have bought foreign media rights.
Package A: 23,575 crores, 57.5 crores per match (Star)
Package B: 20,500 crores, 50 crores per match (Viacom)
Package C: 3,258 crores, 33.24 crores per match (Viacom)
Package D: 1,057 crores, 2.6 crores per match (Viacom) Viacom & Times)