The attack took place in the Kandzal area of Pampore. 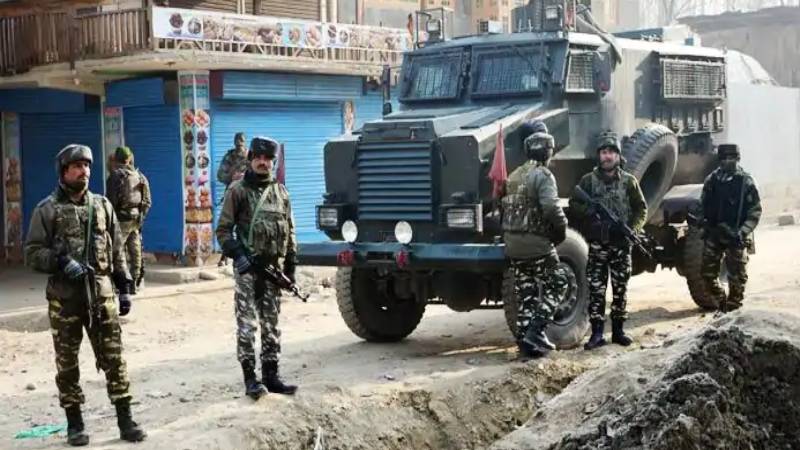 The attack took place in the Kandzal area of Pampore.

Sources said the road opening party (ROP) of the CRPF and Jammu and Kashmir Police was fired upon by the terrorists. Five CRPF personnel sustained injuries and were evacuated to the district hospital, where two succumbed to their injuries.

Additional security forces have reached the spot. The area has been cordoned off and a search operation is underway.