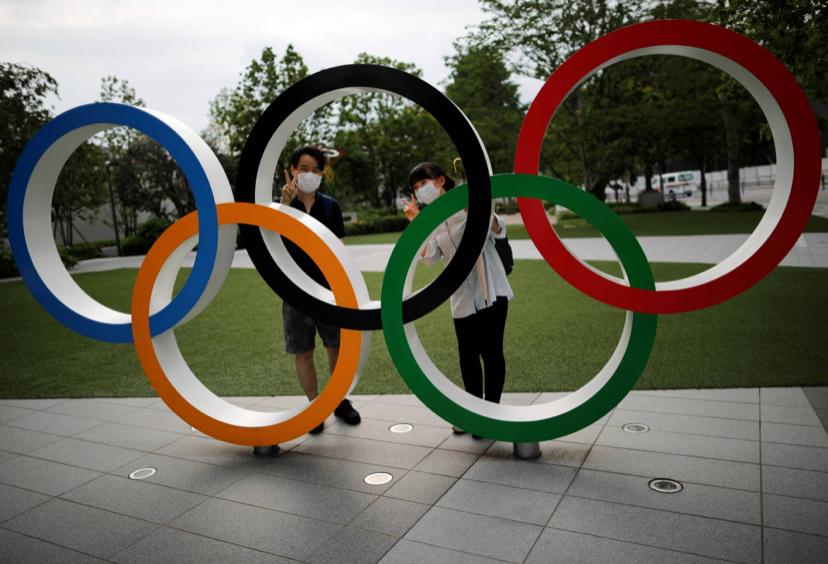 Those two players are Skateboarder Candy Jacobs of the Netherlands and table tennis player Pavel Sirucek of the Czech Republic. As soon as they were tested positive, they were immediately shifted to a hotel for quarantine on Wednesday.

Two additional “Games-concerned personnel” — a category that includes team coaches and officials — staying in the village overlooking Tokyo Bay were included in the 91 total cases listed by organizers since July 1.

That number does not include athletes who tested positive at home before their scheduled travel to Tokyo for events they will now miss.

Earlier, Russian swimmer Ilya Borodin, the European champion in the 400-meter individual medley, was also ruled out of the Olympics after testing positive for the dreaded virus.

The Russian Swimming Federation says Borodin tested positive at a training camp in the city of Vladivostok in the Russian Far East.

The positive test came shortly before he was expected to travel to Japan with other Russian swimmers.

Also read: Tesla founder, Elon Musk on Bitcoin: “I would like to see bitcoin succeed."

The Japanese public, as well as many international observers, have voiced alarm over the Games going forward as Japan struggles to rein in its latest coronavirus outbreak.

Olympic officials have been at pains to play down the health risks of the Games, which are taking place in stringent anti-coronavirus conditions with athletes tested daily.