UAE bars entry of people with single name in passports; Here's what it means

As per latest guideline if a passenger does not have the last name then they will be restricted from traveling to UAE. 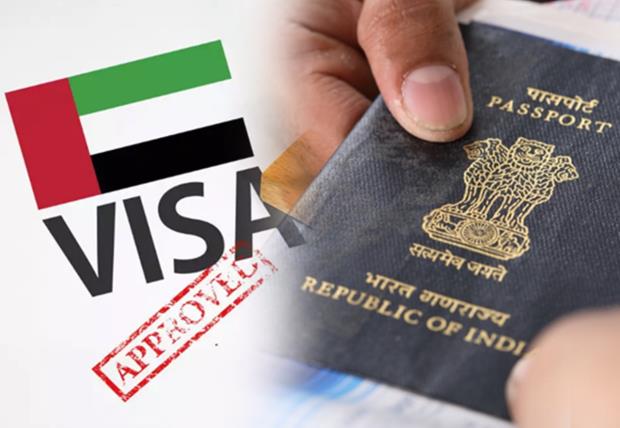 As per the latest information, UAE government has released new guidelines related to people traveling to UAE or from there to India. As per new guidelines issued, Indians having single name on their passport will not be allowed to travel to or from UAE. This rule has come into implementation from November 21, 2022. This rule is applicable for all kinds of Visas.

What is the new guideline?

Reportedly, the UAE government has made changes in its travel guidelines according to which if a person has only a single name on his/her passport i.e. if a passenger does not have the last name then they will be restricted from traveling to UAE. As per guidelines, both first as well as last names must be written on his/her passport.

A statement related to this new guideline was made by Indigo Airlines. It stated that as per new instructions, passengers having only their first name on their passport will not be allowed to travel to or come from UAE. Indigo quoted, "According to the instructions of the UAE administration, any passenger who have a single name on the passport, be it tourist or on any visa, will not be allowed to travel."

Who all are exempted?

The UAE government further gave exemption to people having permanent UAE visas and don’t have last name on their passport. These people will have to get their passports updated by writing the same name on the surname column as well.

Many people are facing problems due to this new guideline. Various airline companies have allowed passengers having a single name on their passports to go out of country but citizens from UAE are not able to leave the country.

Apart from Indigo, Air India Express and SpiceJet have also advised passengers to ensure that the name on their passport should be as per the new rule before traveling.