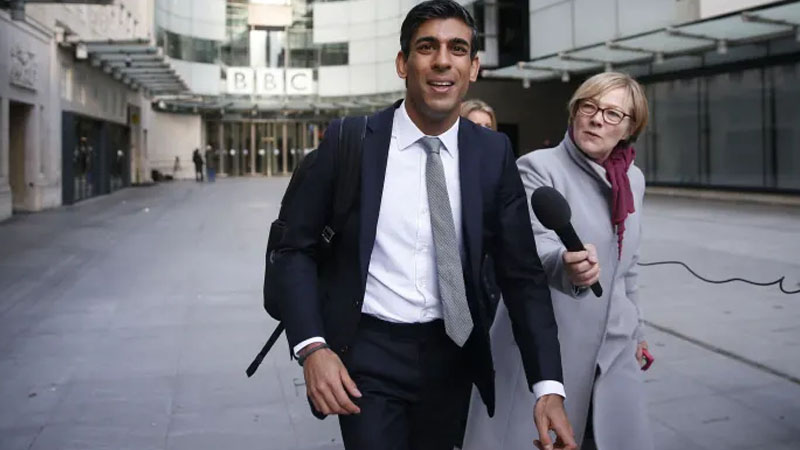 In a proud moment for India, Infosys Co-Founder Narayana Murthy's son-in-law Rishi Sunak was named as the Finance Minister of United Kingdom. He was elected on Thursday by Prime Minister Boris Johnson in a Cabinet reshuffle.

Javid is replaced by Sunak, who was until now Javid's junior as the Chief Secretary to the Treasury and seen as a rising star within the Cabinet.

The 39-year-old is set to move into No. 11 Downing Street, next door to the Prime Minister's Office as he takes charge of the second most important government position as the finance minister.

An official statement of  Downing Street said, "The Queen has been graciously pleased to approve the appointment of Rt Hon Rishi Sunak as Chancellor of the Exchequer."