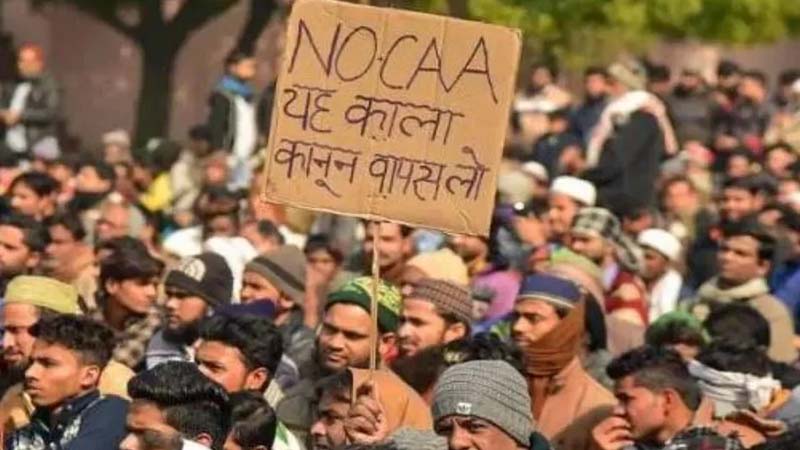 The UN human rights chief has filed a case in the Supreme Court of India against the recently enacted Citizenship Amendment Act (CAA), even as the Centre has said that no foreign institution or individual has any locus standi on internal matters of a sovereign country.

In a statement, the Ministry of External affairs spokesperson Raveesh Kumar said that India's Permanent Mission in Geneva was informed on Monday evening that the UN High Commissioner for Human Rights has filed "an intervention application" in the apex court in connection to the CAA.

Last week, Delhi witnessed massive violence that resulted in the deaths of 48 people, while over 250 others were injured.

The Centre on Tuesday said that the CAA was an internal matter of India and concerns the sovereign right of the Indian Parliament to make laws.

"We strongly believe that no foreign party has any locus standi on issues pertaining to India's sovereignty," Kumar said.

"We are clear that the CAA is constitutionally valid and complies with all requirements of our constitutional values. It is reflective of our long-standing national commitment in respect of human rights issues arising from the tragedy of the Partition of India."

India, he said, is a democratic country governed by the rule of law. "We all have the utmost respect for and full trust in our independent judiciary. We are confident that our sound and legally sustainable position would be vindicated by the honourable Supreme Court," he added.