Upcoming web series which you may binge-watch, check the list here

Many web series would be released on the OTT, including Amazon Prime, Netflix, Hotstar, ZEE5, and MX Player. 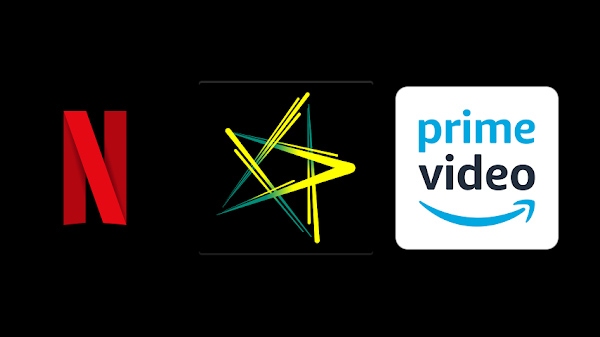 October is generally a month of excitement for the web-series lovers as many of them are uploaded on the OTT platforms during the festive season. If you are looking for new recommendations, here are some upcoming releases for you.

Dhruv Sehgal and Mithila Palkar featured as Dhruv and Kavya in the web series are at the crucial stage of their relationship as they are seriously thinking about the “next big step”. The cohabiting couple in their 20s navigates the ups and downs of work, modern-day relationships and finding themselves in contemporary Mumbai. The first season of the web series was released in the year 2016 on YouTube.

The upcoming web series revolves around a man who has to do anything it will take to save his family. The web series comes with a subhead, which read, “Only Family Matters”. The web series features prominent actors and actresses, including Supriya Pathak, Pawan Malhotra, Gagan Arora, Sahil Mehta, Paramvir Singh Cheema, Nupur Nagpal, & Ranvir Shorey.

This web series is an adaptation of the popular comedy French series Dix Pour Cent (Call My Agent!). The series revolves around an agency that manages Bollywood celebrities, in the web series the agents manage celebrity egos and try to earn revenues, and they also try to deal with their personal relationships. The web series features Aahana Kumra, Rajat Kapoor, Ayush Mehra, and Soni Razdan.

4.) Inside Edge – 3: The web series would be released soon on Amazon Prime Videos.

The web series focuses on the dark side of league cricket like match-fixing, and doping. The web series revolves around aT20 cricket team & its crew, Mumbai Mavericks, whose stakeholders run a league-wide match-fixing organization. The series is at its post-production level. It features Richa Chadha and Vivek Oberoi as lead roles.

5.) Mismatched – 2: The romantic drama would be released in the month of December on Netflix India.

Mismatched is a modern-age romantic drama web series, which is based on Sandhya Menon's novel When Dimple Met Rishi. Dimple Ahuja wants to be a tech wizard and Rishi Singh Shekhawat is a young guy who believes in the traditional way of dating: meeting in person, being drunk on love and has come to Aravalli Institute to build her career and to find his ‘Future Wife’ respectively. The web series features Prajakta Kohli and Rohit Saraf as Dimple and Rishi, it also features Rannvijay Singha and Vidya Malavade.