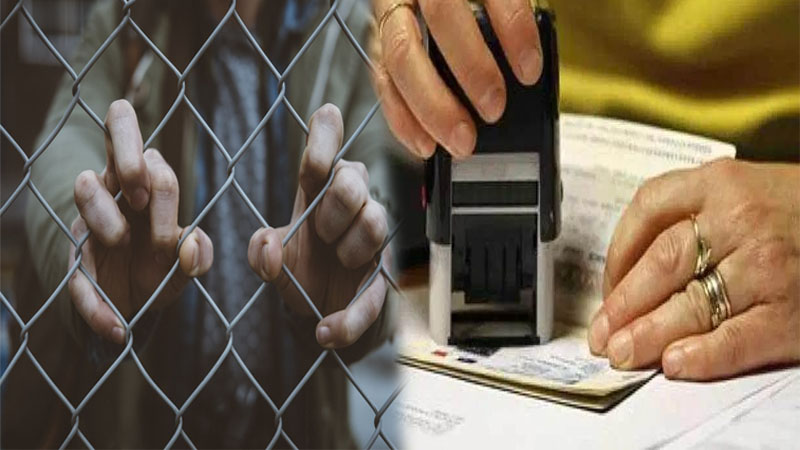 According to the information released by the US Immigration and Customs Enforcement Department 8,477 Indians were arrested, in which count of 422 women is also included, from October 1, 2018 to September 30, 2019. They have been arrested and detained in different US prisons for violating immigration laws.

Satnam Singh Chahal, Executive Director, North American Punjabi Association, has shared the information after acquiring it from the department under the Freedom of Information Act.

Out of the arrested and detained persons, the US has deported 1,612 Indians, including 76 women, in the same year for violations of immigration laws. It is worth mentioning that it is the highest number of Indians deported by the US during the last six years.

Although, no record of deported persons of Punjab has been found, yet believed that most were from the region, said Chahal. He further added, soaring number of Indian-origin migrants were a serious matter of concern.

"Illegal immigrants move through Mexico, Arizona and Texas states of United States. These undocumented Persons of Indian Origin were hoping to reach the US after expensive, arduous and often dangerous journeys that could take months or even years," added SS Chahal.

Get the latest update about True Scoop, check out more about Indians Detained and Deported, True Scoop News, India & USA