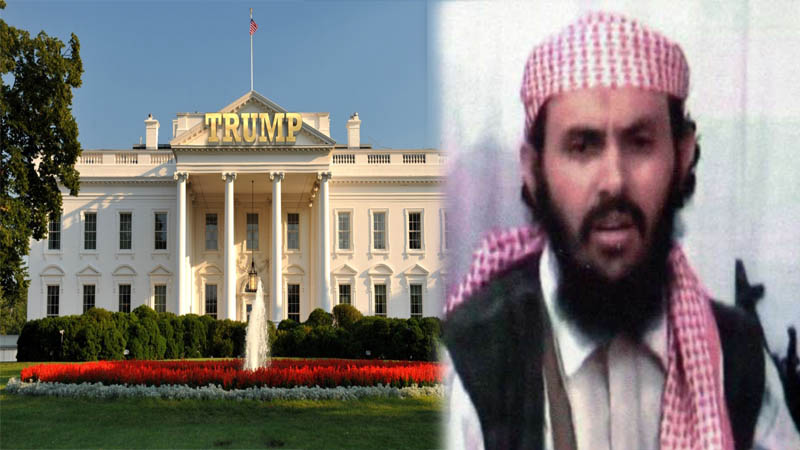 Trump said in a statement, "Under Rimi, AQAP committed unconscionable violence against civilians in Yemen and sought to conduct and inspire numerous attacks against the United States and our forces."

"Rimi's death further degrades AQAP and the global al-Qa'ida movement, and it brings us closer to eliminating the threats these groups pose to our national security," said the White House in a statement. However, Trump did not say when Raymi was killed.

The President further added, "The United States, our interests, and our allies are safer as a result of his death. We will continue to protect the American people by tracking down and eliminating terrorists who seek to do us harm."

AQAP is regarded as the one of the most deadliest and scariest branches of the al Qaeda network propounded by Osama bin Laden.

As per the reports acquired from news agencies of Yemen, Raymi has been killed in an air strike in Marib. The US government had offered a $10 million reward for information on Rimi.

The news is followed by several other successful US military efforts to remove high profile Middle Eastern leaders. In January, President Donald Trump ordered an airstrike to kill top Iranian general Qasem Soleimani, and in October, ISIS leader Abu Bakr al-Baghdadi died in a nighttime raid conducted by US forces on his compound in northern Syria.

Although, the death of the leader of AQAP has not been carried out on the same level as of Baghdadi and Soleimani, still a significant moment.