The Financial Times said that the Congress required the Pentagon to produce the list in 1999, but officials never followed through on the request 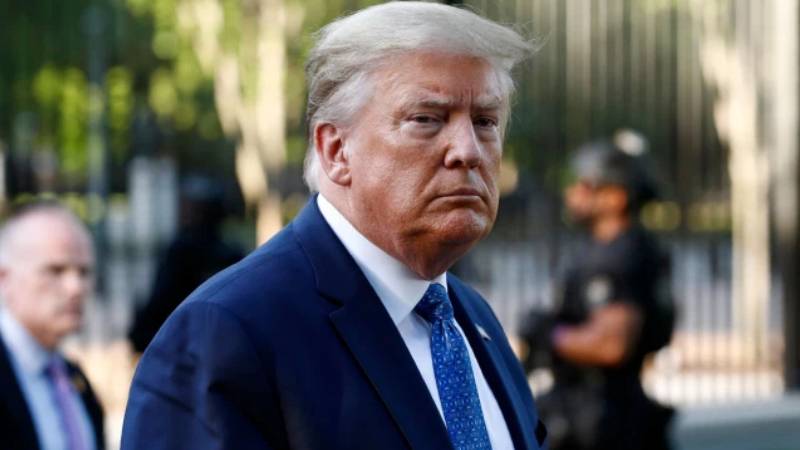 The US has identified and listed 20 Chinese companies, including Huawei Technologies, which are controlled by the military regime in Beijing.

The listed companies are now prone to potential sanctions as part of the Donald Trump administration's efforts to prevent China from securing US investment and access to certain technologies.

Media reports said that the Pentagon issued a list of "Communist Chinese military companies operating in the US" and it includes "entities owned by, controlled by, or affiliated with China's government, military, or defence industry."

Also Read: Covid-19 vaccine could come within 1 year: WHO chief

Quoting Pentagon spokesman Jonathan Hoffman, reports said, "As the People's Republic of China attempts to blur the lines between civil and military sectors, 'knowing your supplier' is critical. We envision this list will be a useful tool for the US government, companies, investors, academic institutions, and like-minded partners to conduct due diligence with regard to partnerships with these entities, particularly as the list grows."

The Financial Times said that the Congress required the Pentagon to produce the list in 1999, but officials never followed through on the request. The effort gained momentum as lawmakers responded to rising tensions with Beijing, the FT reported.