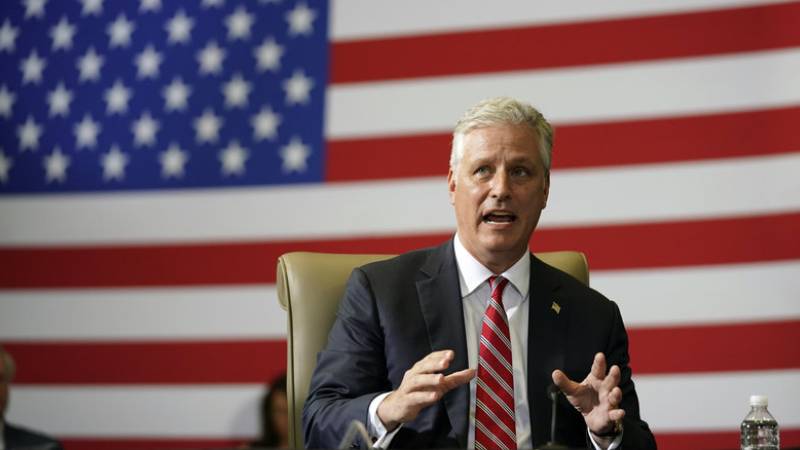 US National Security Adviser Robert O'Brien has become the highest-ranking official close to President Donald Trump to test positive for Covid-19, according to a statement circulated by the White House.

"There is no risk of exposure to the President or the Vice President. The work of the National Security Council continues uninterrupted," the unsigned statement said on Monday.

"He has mild symptoms and has been self-isolating and working from a secure location off-site," it added.

It was not known how or where he contracted the disease or when and how he was found to be positive.

He had recently travelled to France for consultations with European officials on China's threats and to Arizona, which is having a serious outbreak of the disease.

Trump and everyone close to him, including journalists covering the White House, are routinely tested for Covid-19.

Trump's valet -the equivalent to a personal butler - had tested positive for Covid-19 in May. Trump and Vice President Mike Pence were immediately tested and found to be negative.

Around the same time, Anthony Fauci, the leading US authority on the Covid-19 pandemic, and two other members of the White House Coronavirus Task Force went into quarantine after having come into contact with some persons infected with the disease.

Closer to Trump's family, Kimberly Guilfoyle, the girlfriend of Trump's son, had tested positive earlier this month. Trump Jr did not test positive.

Pence's Press Secretary Katie Miller, who is married to Trump's Senior Adviser Stephen Miller, was found to be infected with the coronavirus in May.