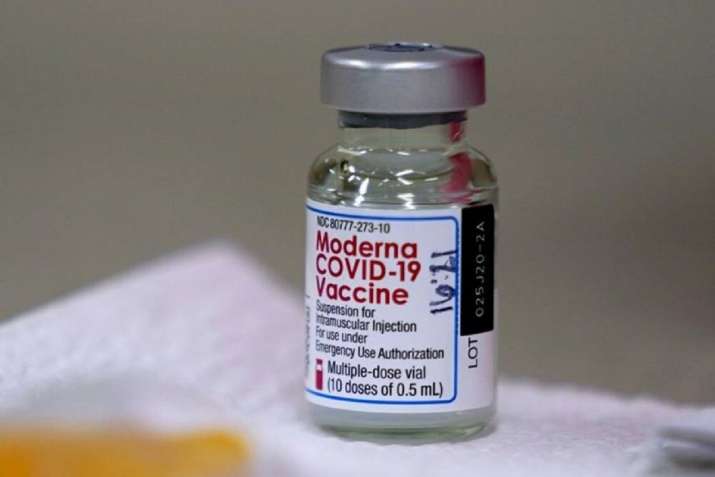 One of a Covid vaccine manufacturer ‘Moderna’ has refused to send direct vaccination to Punjab government as according to their policy, they only deal with Government of India and not with any state government or private parties.

Disclosing this here today, State Nodal Officer for vaccination and Senior IAS Officer Mr Vikas Garg said that all vaccine manufacturers were approached for direct purchase of various Covid vaccines, including Sputnik V, Pfizer, Modern, and Johnson & Johnson, as per the directions of Chief Minister Captain Amarinder Singh to explore possibilities of floating a global tender for the procurement of vaccines from all possible sources to ensure early inoculation in the state.

Divulging further, the Nodal Officer Mr Garg said that reply was received from Moderna only in which the company refused to deal with State Government.

Also Read: Covid19 home test kits: How to use it, disadvantages, precautions to be taken, here’s all you need to know!

It may be recalled that the state government was forced to stop vaccination for Phase I & Phase 2 categories in the last three days because of non-availability. All efforts would be made for procurement of vaccines to meet the acute shortage in the state, which had received fewer than 44 lakh vaccine doses so far from the Government of India.

As per GoI allocation for Phase III (18-44 age group), the state government has been been able to buy only 4.2lakh vaccine doses, including 66,000 received yesterday. A total of 3.65 Lakh have already been used, leavingonly 64000 for use as of now, said Vikas Garg.