By choice Vegetarian? Hurray, you are less prone to develop risk of UTIs

If you are vegetarian by choice or do not munch on meat-based products then you are less likely to develop Urinary Tract Infections (UTIs). 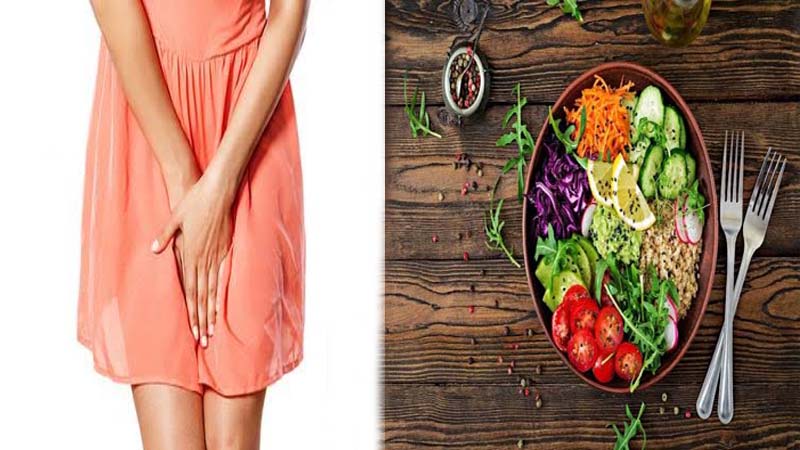 UTIs, one of the most common types of infections faced by many women across the globe has always left its profound impact. It is usually caused by the gut bacteria, such as E.coli.

According to the latest revealations drawn by researchers from the Buddhist Tzu Chi Medical Foundation in Taiwan, vegetarian diet has been linked to the UTIs.

According to the study, published in the Scientific Reports journal, a vegetarian diet may be associated with a lower risk of UTIs. Meat is a major reservoir for E.coli strains which cause UTIs, but is unkown whether avoiding meat lowers the risk of UTIs, shows the previously conducted research.

To draw results from the study, the researchers assessed the incidence of UTIs in 9,724 Buddhists in Taiwan, who took part in the Tzu Chi Vegetarian Study which investigates the prominent role of a vegetarian diet on health outcomes in Taiwanese Buddhists.

Apart from this, the reduced UTI risk associated with a vegetarian diet was greater in men than women, although overall UTI risk for men was 79 lower than for women, regardless of diet, the research added.

The study suggests that by not eating common sources of E. coli, such as poultry and pork, vegetarians may avoid ingesting E. coli that may cause UTIs.

A high-fibre diet of many vegetarians may prevent the growth of E. coli in the gut and decrease UTI risk by making the intestine more acidic.