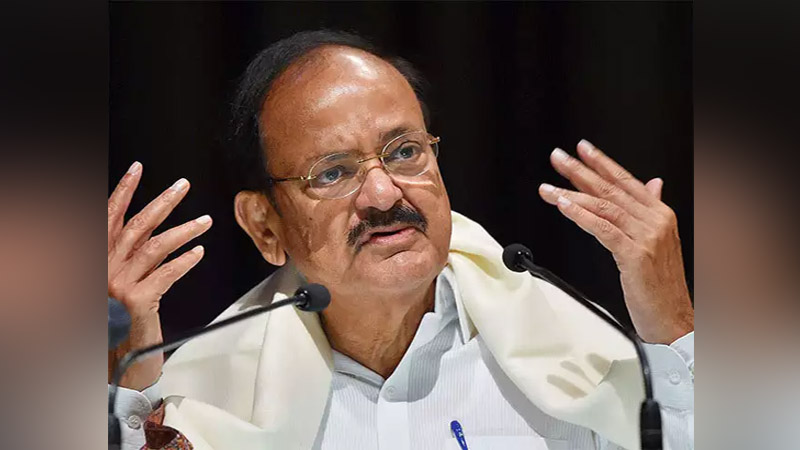 The Union budget will be presented on February 1, by Finance Minister Nirmala Sitharaman.

Ahead of printing of documents relating to Union Budget 2020-21, the customary 'Halwa ceremony' was held on January 20 at the Ministry of Finance, North Block. Finance Minister Nirmala Sitharaman, Union Minister of State for Finance and Corporate Affairs Anurag Thakur and other government officials were also present at the ceremony.

Congress parliamentary strategy group, chaired by interim president Sonia Gandhi, had also called for a meeting ahead of the Budget session. Furthermore, a meeting of like-minded parties has been called on January 30.