He was hospitalised after he suffered a head injury in July this year. 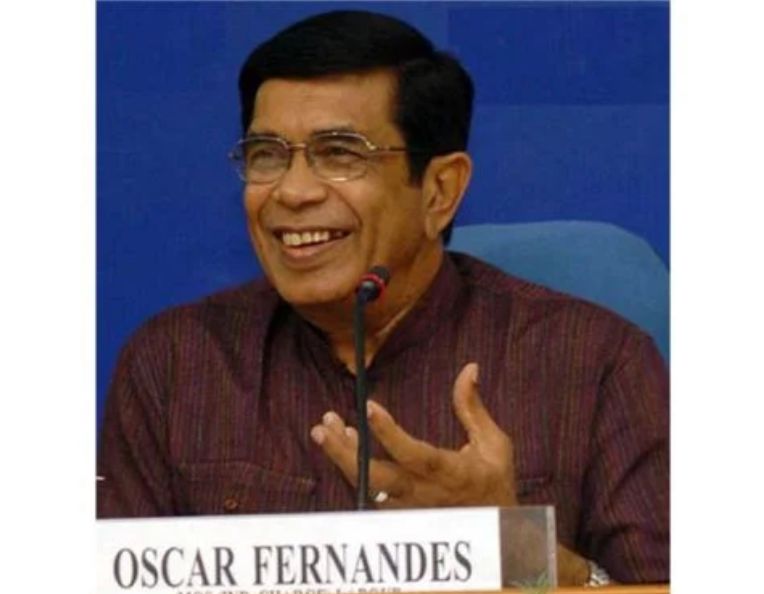 Senior Congress leader Oscar Fernandes has passed away in Mangalore. He was hospitalised after suffering injuries after an accidental fall, passed away on Monday September 13. He was 80.

Fernandes, born on March 27, 1941, to Rockey Fernandes and Leonis Fernandes, started his political career as Councillor of Udupi Municipal Council in 1972. He is survived by his wife Blossom Fernandes, son and a daughter.

Fernandes is known to enjoy a good rapport with leaders across the hierarchy in the Congress. Being a close confidant of former Congress President Sonia Gandhi, he had served as the AICC General Secretary. He was known as the man of all seasons, who had tackle tricky situations with his negotiations.

The Congress said in a tweet, “We are deeply saddened by the demise of Shri Oscar Fernandes ji, our heartfelt condolences to his family. A Congress stalwart, his vision for an inclusive India had a huge influence on the politics of our times. The Congress family will deeply miss his mentorship & guidance.”