More than 50 Indian-origin candidates across all political parties and independents are in fray for the November 26 Victoria state election in Australia. 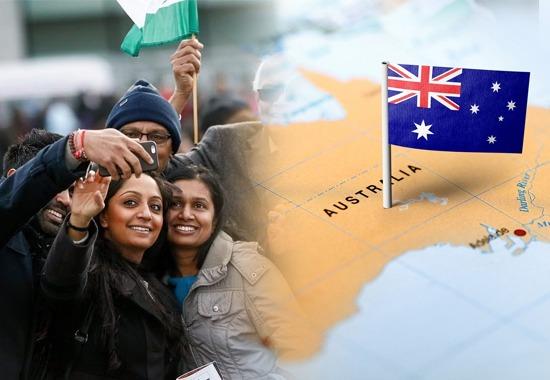 More than 50 Indian-origin candidates across all political parties and independents are in fray for the November 26 Victoria state election in Australia.

Many of these candidates are from the fledgling New Democrats party, which was launched in early October by Kaushaliya Vaghela, the first Indian-born member of the Victorian parliament.

Led by Premier Daniel Andrews, the incumbent Labor government is seeking a third successive four-year term, and will be challenged by the Liberals, which has under 10 Indian-origin candidates, media reports said.

In order to form a government in the state, a party must win 45 seats in the lower house.

According to advocacy group Centre of Multicultural Political Engagement, Literacy and Leadership, the Liberal party ran the highest number of candidates of colour in the May 2022 federal election.

Preet Singh, an Indian-origin Liberal candidate for Tarneit, a suburb in Melbourne, Victoria, says that if elected, he would work for better transport and improve roads in the area.

Singh will be competing against Dylan Wight from the Labor party, Jaydeep Patel from the New Democrats, Clare Miller from the Australian Greens.

Raja Reddy, Liberal candidate for Laverton, who works as a migration agent, faces Michael Wirth from the Labor Party, Gurneet Soni from the New Democrats, and Braishna Durzada from the Australian Greens Party.

According to the Australian Bureau of Statistics (ABS) 2021 census, 783,958 persons declared their ancestry as Indian, constituting 3.1 per cent of the country's population.

Migration from India to Australia increased dramatically between 2006 and 2016, more than doubling the numbers of the India-born population, and according to estimates, India-born Australians are expected to outnumber Chinese-born Australians by 2031, reaching 1.4 million.

The postal voting to elect the 60th Parliament of Victoria began on November 2.

Though the state has compulsory voting, the voter turnout was just over 90 per cent in the A2018 election.

This is the first time the Australian state is going to the polls since the pandemic began.