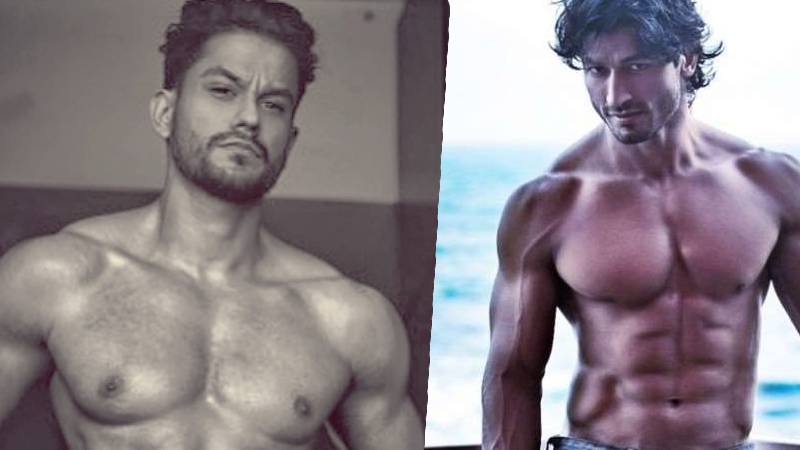 Actor Vidyut Jammwal feels Bollywood is still influenced by stars and star power over equal representation and says it is a "long road ahead" for change.

He pointed out the difference and disbalance in reference to a big announcement by a streaming platform, scheduled for Monday afternoon, through a virtual event with participation by Bollywood stars including Akshay Kumar, Ajay Devgn, Alia Bhatt, Abhishek Bachchan, and Varun Dhawan.

"A BIG announcement for sure!! 7 films scheduled for release but only 5 are deemed worthy of representation. 2 films, receive no invitation or intimation. It's a long road ahead. THE CYCLE CONTINUES," he tweeted.

On the work front, he will be seen in "Khuda Haafiz", a romantic action thriller helmed by Faruk Kabir.