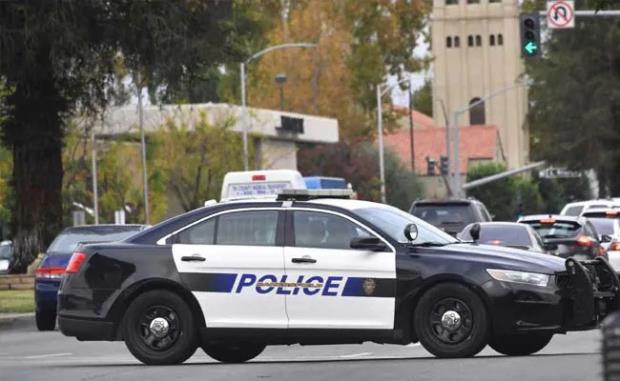 A 15-year-old teenager was nabbed by the Washington police on Wednesday for allegedly shooting over two fellow students.

As per the police reports the incident took place at 10 AM on Lee Street and the 45th Street intersection nearly about a block from IDEA Public Charter School.

The DC Metropolitan Police Chief Robert Contee informed the media in one of the official statements. The victims of the incident are admitted to the hospital.

A report published in The Washington Post said the school officials have put IDEA’s 350 students and additional staff on lockdown as police investigated the incident in the 4500 blocks.

In a separate statement given to the media, the DC Metropolitan Chief informed that the department has confiscated more than 2,000 illegal firearms this year, about 800 more than at this time last year.

Whereas in a separate incident, another juvenile was also shot on Wednesday inside a building in Southeast Washington, the police said.

Owing to the increasing gun violence in the country compelled the US president to announce his administration’s intention to ban assault weapon pan America.

He went on to say he had helped ban assault weapons previously, referring to the 1994 ban he helped usher in while serving in the US Senate. Notably, Congress passed a 10-year ban on assault weapons in 1994.

A 19-year-old was charged on Wednesday with murder in random shootings for over two hours the last weekend in Detroit which killed three people.

The case as reported in the American media said “on Sunday, the accused Dontae Ramon Smith killed three people in a shooting spree that started around 4:30 am,” with inputs from the local police.