Arjun Rampal has had a variety of hairstyles throughout his career, but a platinum look is guaranteed to astonish his fans. 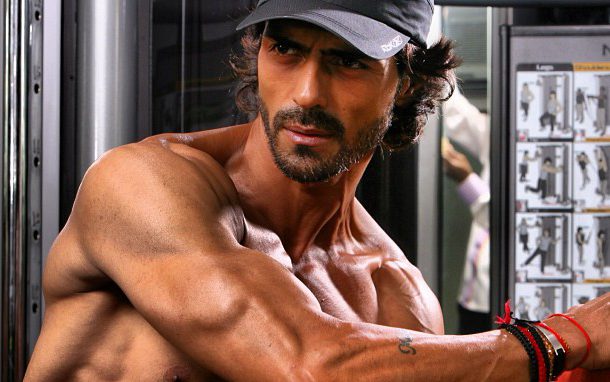 Arjun Rampal, the Bollywood actor, has a new platinum look, which has stunned his admirers. Arjun posted a photo of his new look on Instagram with a caption. “A challenging part in a film, needs me to push the envelope. Thank you my brother @aalimhakim for helping me create that & @razylivingtheblues to realise that dream. #Dhaakad #letsbeginagain.” See video of his new hairstyle. 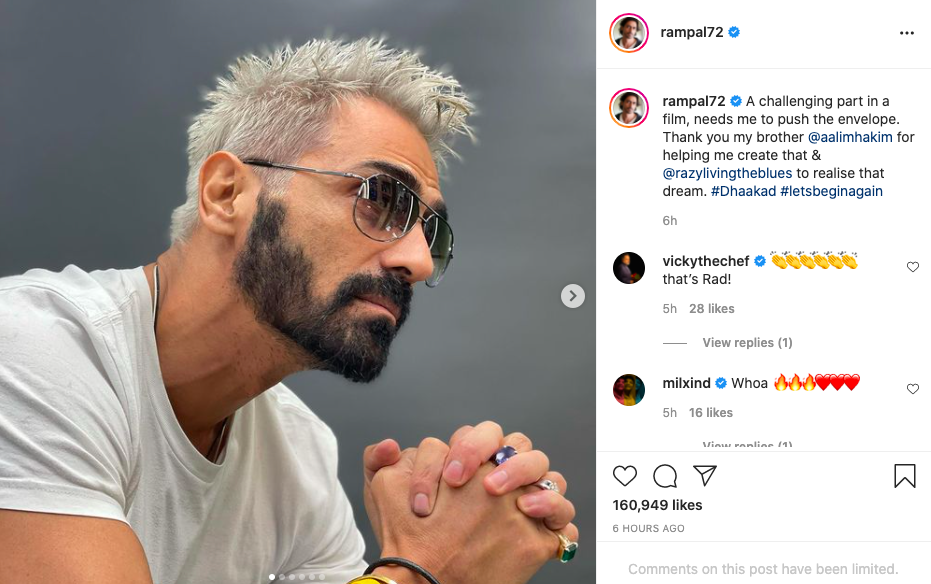 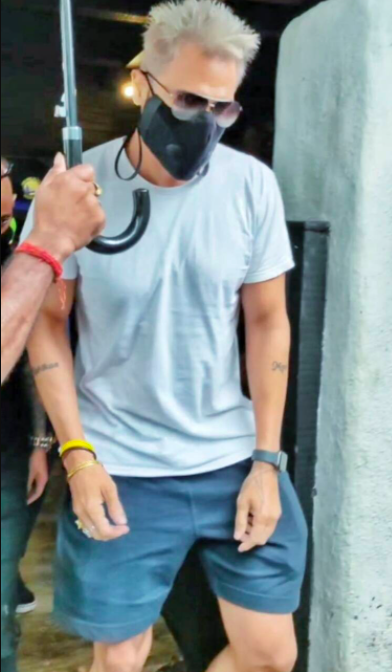 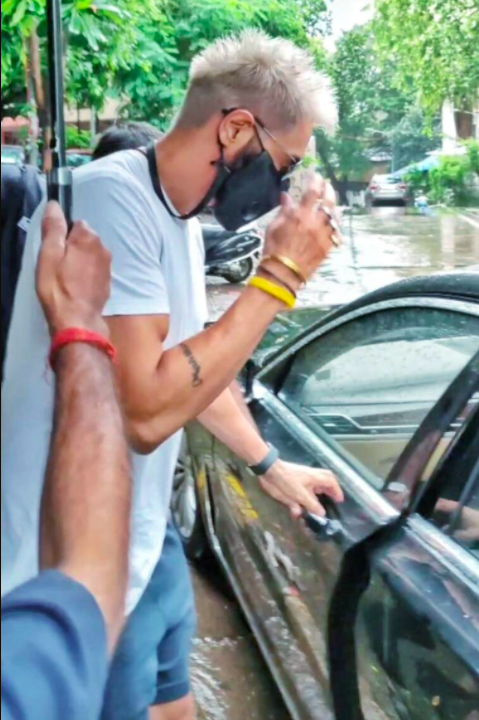 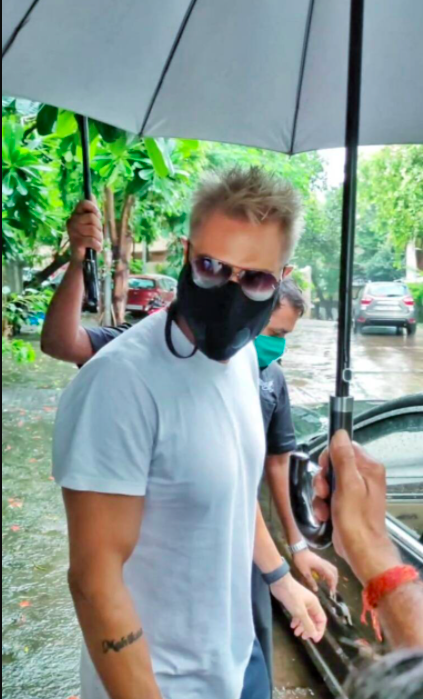 Arjun was photographed as he walked out of a Mumbai hair salon on Thursday, sporting his new appearance. Because it was raining, Arjun did not pose for the photographers, but he waved as he got into his car. 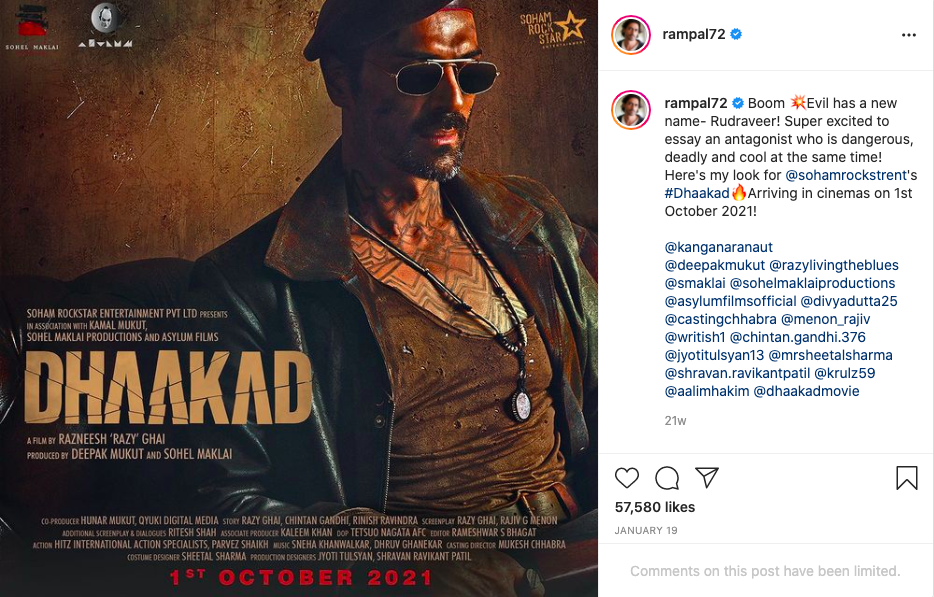 Arjun showed his look for his next film Dhaakad, which stars Kangana Ranaut in the lead role, earlier this year. Rudraveer, the antagonist in the film, is played by Arjun. In a previous statement, he discussed his role, “I am really looking forward to start shooting for Dhaakad. I play a never attempted before character, an antagonist who is deadly and cool, all at once. As an actor, I am constantly on the look-out for parts that challenge me. Dhaakad is definitely going to help me explore a different side to me.” 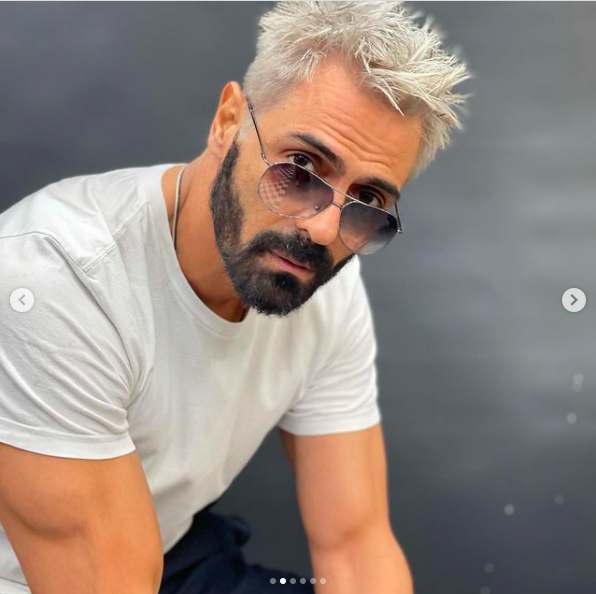 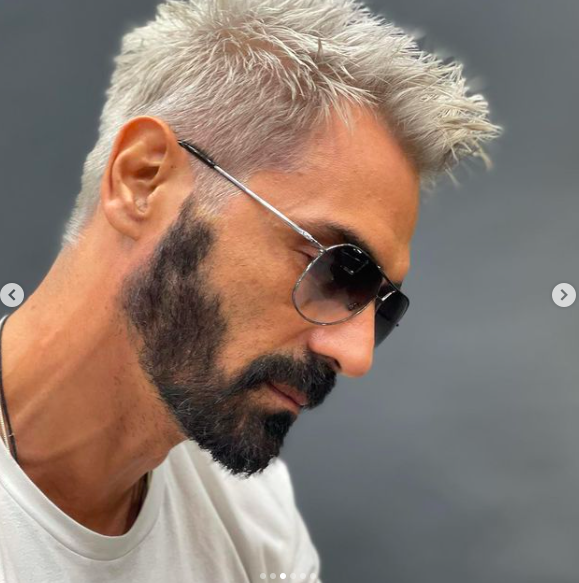 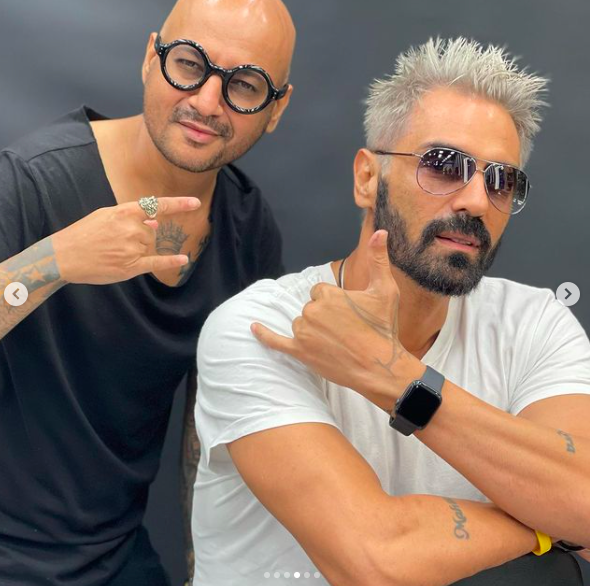 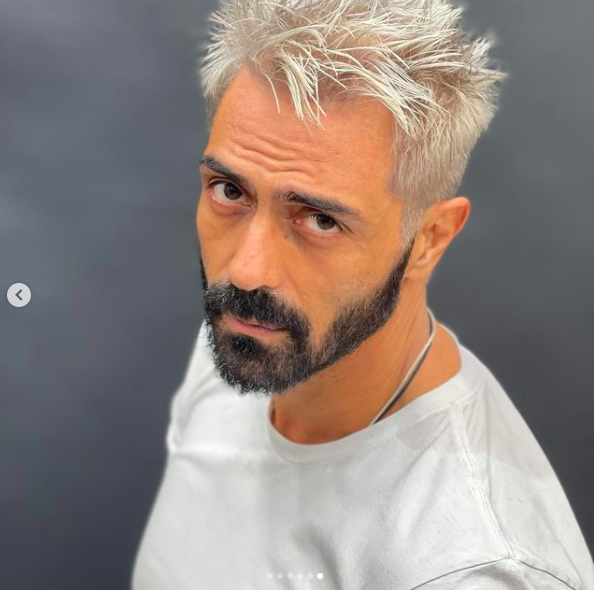 Arjun's most recent appearance was in the ZEE5 film Nail Polish, in which he co-starred with Manav Kaul, Anand Tiwari, and Rajit Kapur. In her review for The Indian Express, Shubhra Gupta called the film "an engaging crime-legal thriller." “The fast-paced plot is filled with interesting tiny things, such as the characters' professional and personal attire.“Jaisingh (Rampal) like to dress in black satin at home and doesn't appear to care about the women he is close to,” she wrote in her review.