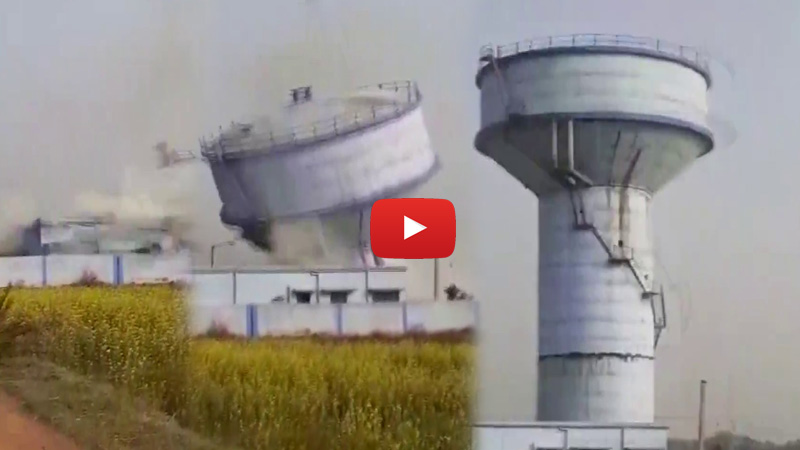 An overhead water tank with a capacity to store 700 cubic meters of water collapsed in Bankura’s Sarenga on Wednesday afternoon, raising questions over the structure that had been completed at a cost of Rs 165 core just three years ago.

As per sources, no injury was reported but the collapse of the water tank would result in severe water scarcity at 20 villages in Sarenga which is known as one of the aridest and dry zones in Bengal.

A senior district official said, "The project had been taken up in 2012 and was completed in 2016 by the state public health engineering department under the special Backward Region Grant Fund of the Centre. A sum of Rs 165 core was spent on the project."